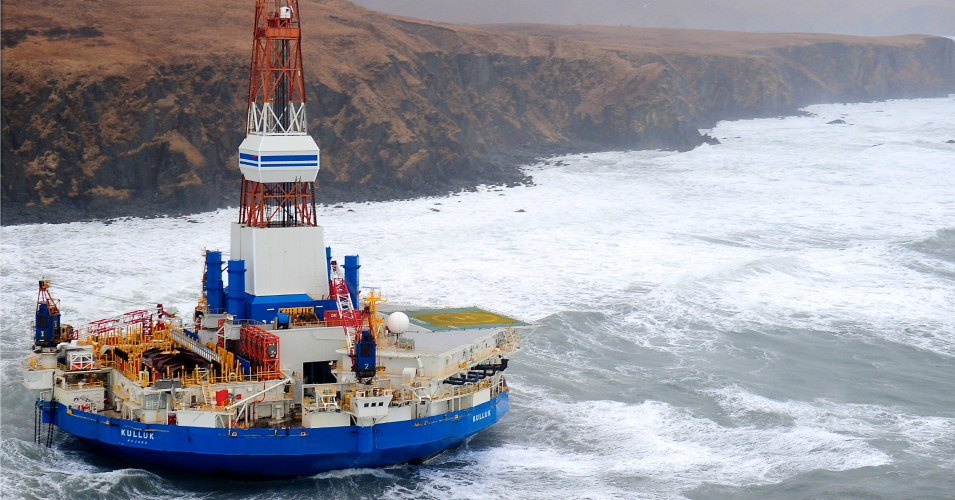 In April of 2017, Trump signed an executive order aiming to undo an Obama-era ban on fossil fuel exploration in that territory, but a federal judge in Alaska ruled the move unlawful in 2019. END_OF_DOCUMENT_TOKEN_TO_BE_REPLACED 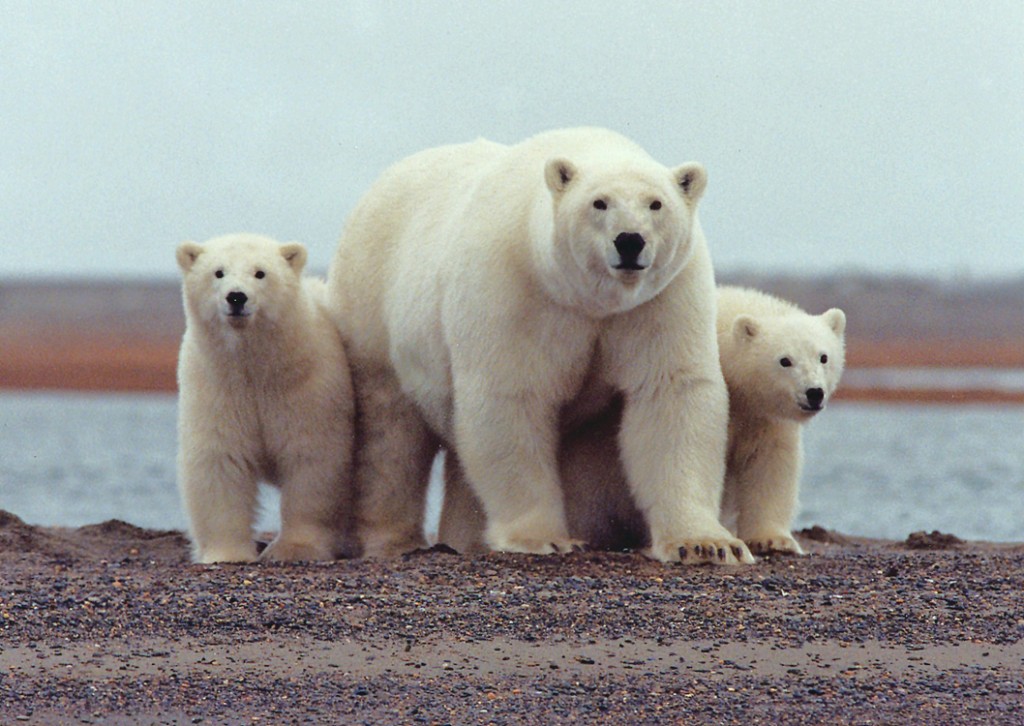 Despite the known threat to the fragile Arctic ecosystem and high risk of a devastating oil spill, the Department of the Interior is expected as early as Wednesday to sign off on the revised environmental impact statement (EIS) for Shell’s Chuckchi Sea lease, which would clear a major hurdle for the company to restart its Arctic drilling program this summer. END_OF_DOCUMENT_TOKEN_TO_BE_REPLACED