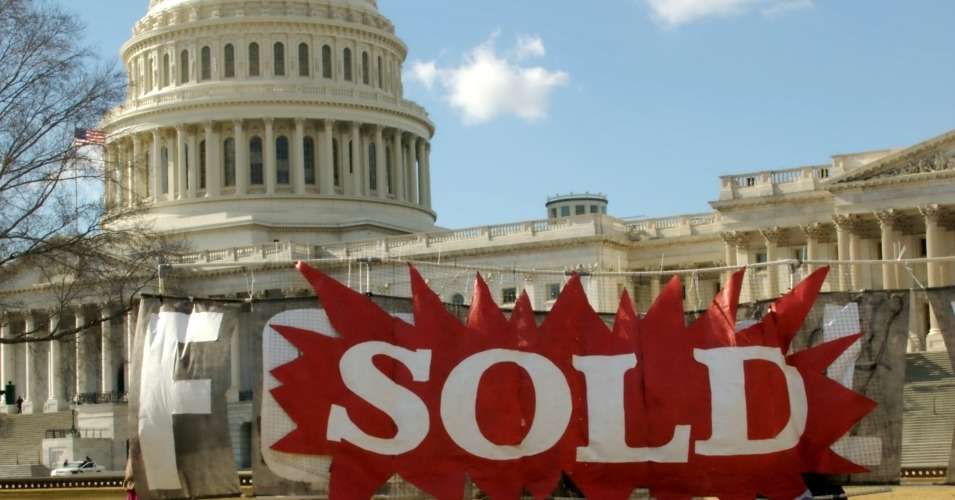 As Brian Fund and Hamza Shaban note in an analysis for the Washington Post, “funding of think tanks is just one way Silicon Valley is expanding its influence in Washington.” Tech giants like Google, Amazon, Facebook, and Apple are also “regularly setting records in their spending on lobbying and are pushing as many as 100 issues—or more—every year.” END_OF_DOCUMENT_TOKEN_TO_BE_REPLACED