Californians have been concerned about wildfires for a long time, but the past two years have left many of them fearful and questioning whether any solutions to the fire crisis truly exist.

The Dixie Fire in the Sierra Nevada burned nearly 1 million acres in 2021, including almost the entire community of Greenville. Then strong winds near Lake Tahoe sent the Caldor Fire racing through the community of Grizzly Flats and to the edges of urban neighborhoods, forcing the evacuation of tens of thousands of people – including one of us. Those were only the biggest of the 2021 fires, and the risk isn’t over. A wind-blown fire that started Oct. 11 was spreading quickly near Santa Barbara on the Southern California coast. END_OF_DOCUMENT_TOKEN_TO_BE_REPLACED 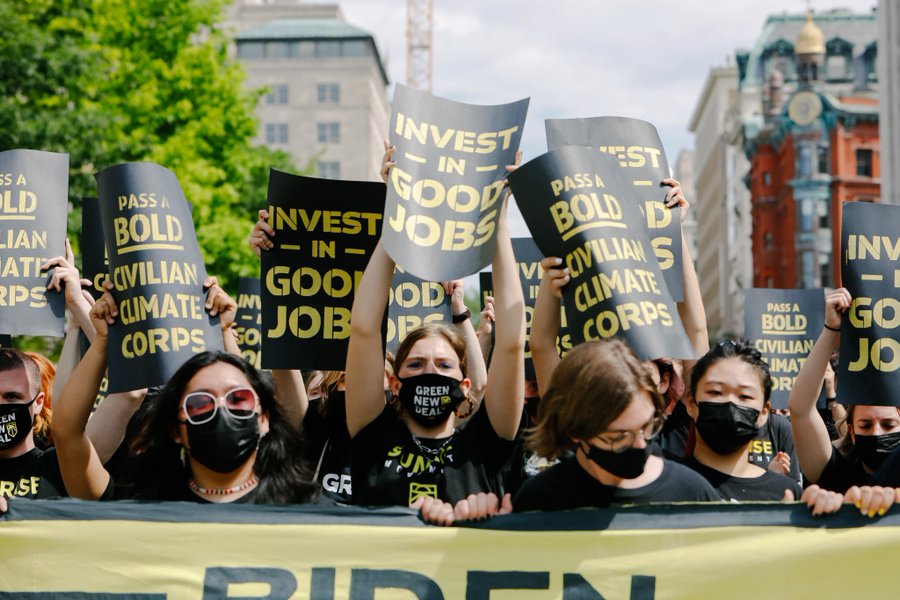 Varshini Prakash, Sunrise’s executive director, said in a statement that by rolling back his infrastructure ambitions to cater to Republican lawmakers, Biden is betraying the young people who helped him win the presidency. END_OF_DOCUMENT_TOKEN_TO_BE_REPLACED