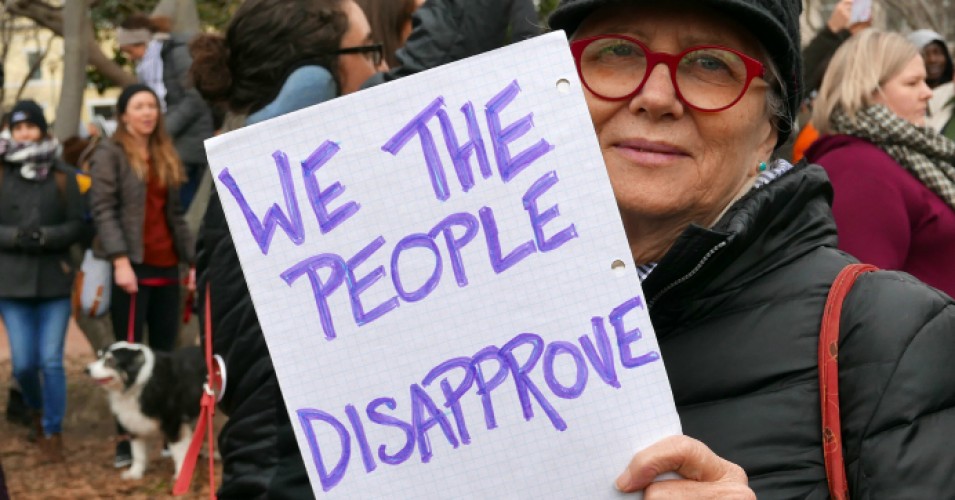 In what critics are calling an “insane” proposal by the Trump administration “to make it easier to screw the poor,” the White House is reportedly considering sweeping changes to the organization of the federal government, which could be announced as early as Thursday. END_OF_DOCUMENT_TOKEN_TO_BE_REPLACED