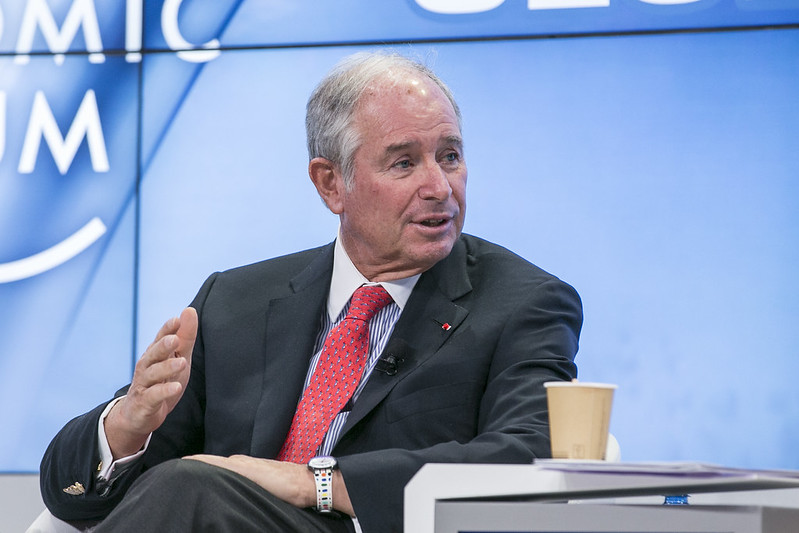 Titled Billionaires Buying Elections, the report from Americans for Tax Fairness (ATF) details how “billionaires are increasingly using their personal fortunes and the profits of connected corporations to drown out regular voters’ voices and elect hand-picked candidates who further rig the nation’s economy—especially the tax system.” END_OF_DOCUMENT_TOKEN_TO_BE_REPLACED