A report conducted by a team of reporters from the Balkan Investigative Reporting Network (BIRN) and the Organized Crime and Corruption Reporting Project (OCCRP) found a group of European nations has been funneling arms into the Middle East region since 2012, making at least 1.2 billion euros in the process. END_OF_DOCUMENT_TOKEN_TO_BE_REPLACED 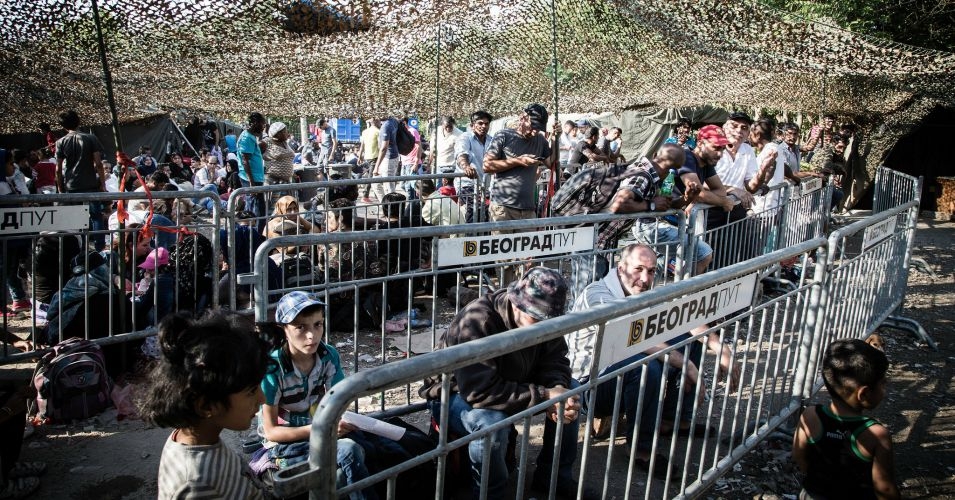 As Hungary on Friday said that it was constructing another razor wire fence, this time along its border with Croatia, a humanitarian aid organization is stressing that what the European continent is facing is not a refugee crisis but a crisis of political will.

The new barriers for the refugees come as Turkish state media said Friday that the body of a four-year-old Syrian girl’s body washed up on a beach, just weeks after the body of 3-year-old Aylan Kurdi washed ashore, the image of which captured global headlines. END_OF_DOCUMENT_TOKEN_TO_BE_REPLACED