“It’s sickening to see how wolves have been slaughtered in Idaho once federal Endangered Species Act protections were lifted,” Andrea Zaccardi, a senior attorney with the Center for Biological Diversity, said in statement. “If wolves are delisted nationwide, this cruelty could extend to all wolves within our country’s borders. This treatment of our nation’s wildlife is unacceptable.” END_OF_DOCUMENT_TOKEN_TO_BE_REPLACED

“Ancient and slow-growing deep sea corals, endangered large whales and sea turtles, and an incredible array of fish, seabirds, sharks, dolphins and other wildlife—these are the species and habitats that will pay the price.”

In a move that environmentalists warned could further imperil hundreds of endangered species and a protected habitat for the sake of profit, President Donald Trump on Friday signed a proclamation rolling back an Obama-era order and opening nearly 5,000 square miles off the coast of New England to commercial fishing.

“We’re opening it today,” Trump said during a roundtable talk in Maine with commercial fishermen and the state’s former governor Paul LePage. “What reason did he have for closing 5,000 miles? That’s a lot of miles. Five thousand square miles is a lot. He didn’t have a reason, in my opinion.” END_OF_DOCUMENT_TOKEN_TO_BE_REPLACED

“Industrial agriculture has no place on public lands dedicated to conservation of biological diversity and the protection of our most vulnerable species.” 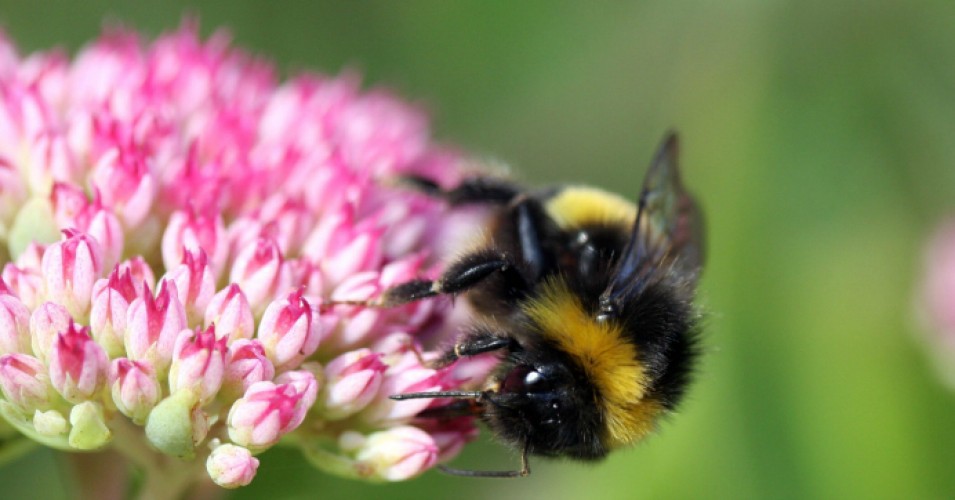 While regulators in other regions of the world have recently worked to ban bee-poisoning pesticides called neonicotinoids that scientists have long warned could cause an “ecological armageddon,” the Trump administration just reversed an Obama-era policy that had outlawed the use of neonics and genetically modified crops in the nation’s wildlife refuges.

Defenders of Wildlife CEO and president Jamie Rappaport Clark, who served as director of the U.S. Fish and Wildlife Service (FWS) during the Clinton administration, called the move “an insult to our national wildlife refuges and the wildlife that rely on them.” END_OF_DOCUMENT_TOKEN_TO_BE_REPLACED 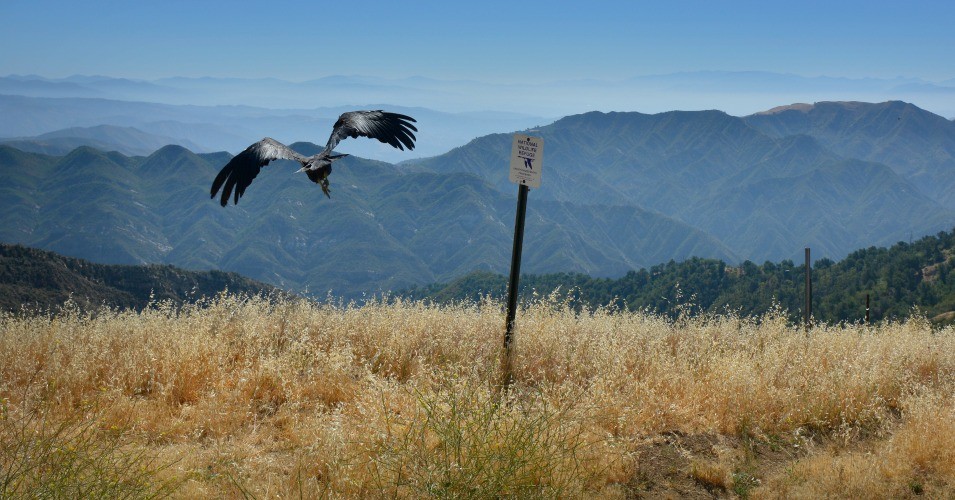 “These regulations are the heart of how the Endangered Species Act is implemented. Imperiled species depend on them for their very lives,” said Jamie Rappaport Clark, a former director of the U.S. Fish and Wildlife Service who is now president of Defenders of Wildlife, in a statement. “The signal being sent by the Trump administration is clear: Protecting America’s wildlife and wild lands is simply not on their agenda.” END_OF_DOCUMENT_TOKEN_TO_BE_REPLACED