“They threw the book at Deia for being a journalist.” 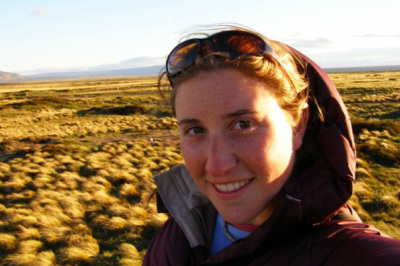 In an ominous sign for press freedom, documentary filmmaker and journalist Deia Schlosberg was arrested and charged with felonies carrying a whopping maximum sentence of up to 45 years in prison—simply for reporting on the ongoing Indigenous protests against fossil fuel infrastructure.

Schlosberg was arrested in Walhalla, North Dakota on Tuesday for filming activists shutting down a tar sands pipeline, part of a nationwide solidarity action organized on behalf of those battling the Dakota Access Pipeline. END_OF_DOCUMENT_TOKEN_TO_BE_REPLACED