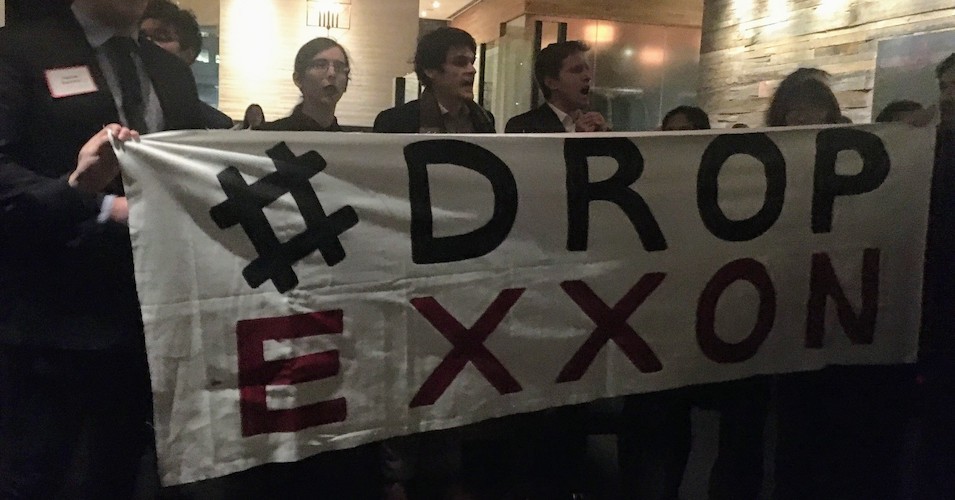 Members of Law Students for Climate Accountability analyzed of tens of thousands of recent legal actions by the Vault Law 100 firms for the 2020 Law Firm Climate Change Scorecard, which grades firms A to F based on their work for fossil fuel clients from 2015 to 2019. END_OF_DOCUMENT_TOKEN_TO_BE_REPLACED 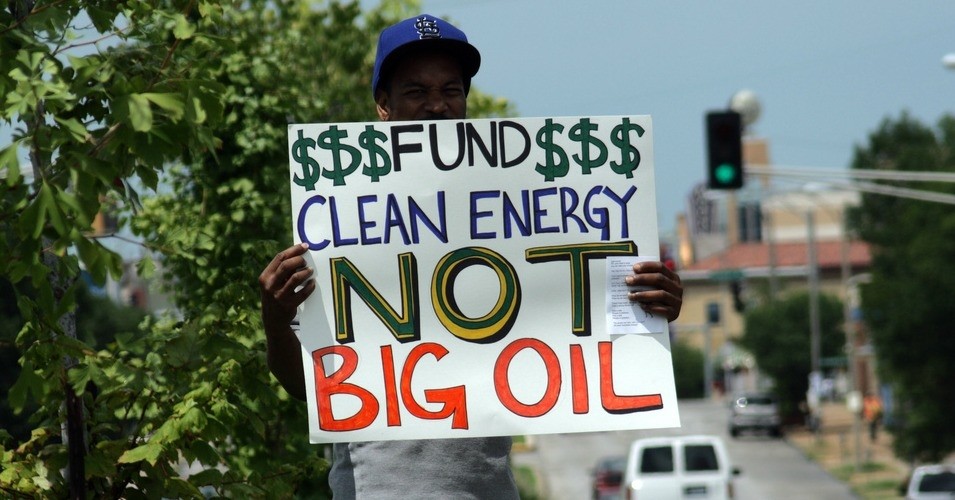 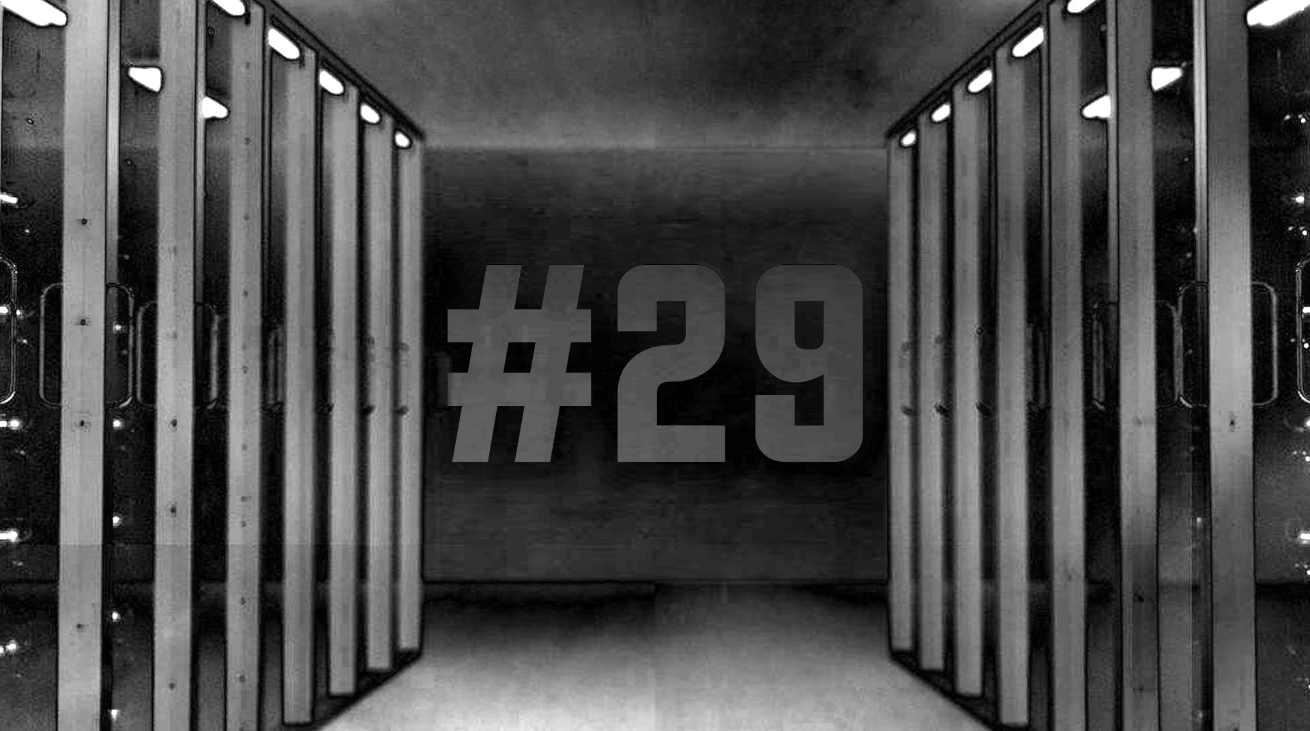 This new data release is named ‘#29Leaks’ after 29 Harley Street, the original location in London of Formations House (it moved to a new address after 2016 – the records in this release were generated out of that original location); it’s a prestigious address about a thirty-minute walk from Parliament. END_OF_DOCUMENT_TOKEN_TO_BE_REPLACED

Led by Eric Schneiderman of New York, the state attorneys—along with legal representatives from six cities and and the bipartisan U.S. Conference of Mayors—filed suit (pdf) in hopes of requiring the Trump administration “to enforce the federal government’s constitutional obligation to conduct an ‘actual Enumeration’ of the national population every ten years, by determining the ‘whole number of persons in the United States.” END_OF_DOCUMENT_TOKEN_TO_BE_REPLACED 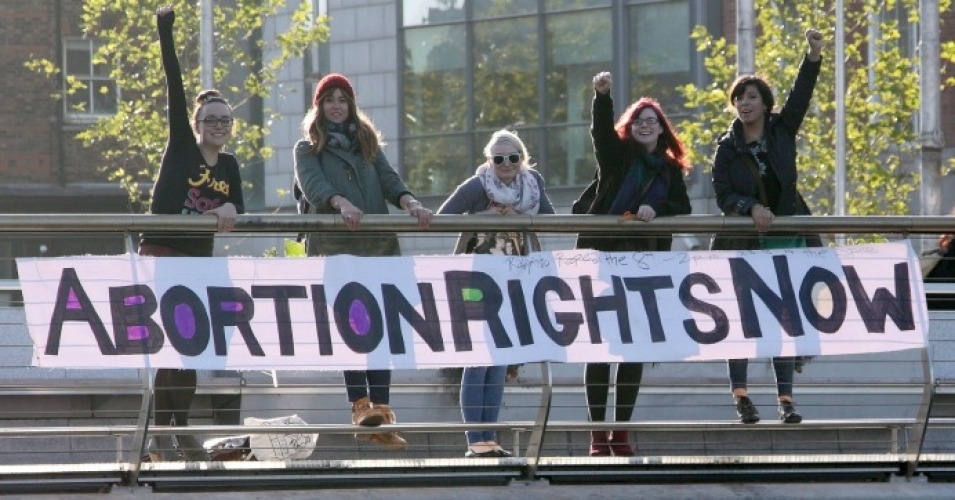