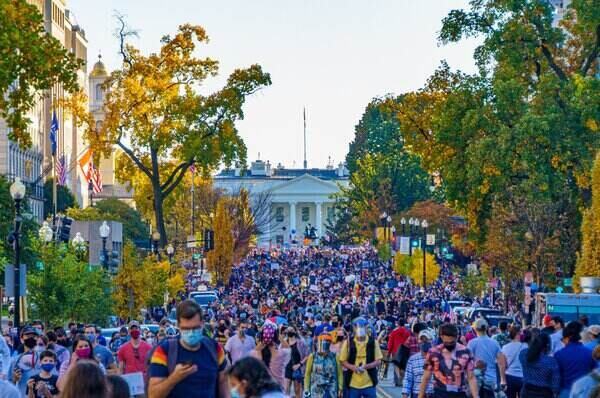 The report (pdf)—entitled Dollars vs. Democracy: Companies and the Attack on Voting Rights and Peaceful Protest—says that 44 state lawmakers sponsored at least one anti-protest bill and one anti-voter bill in the past year. It also reveals that 53 of the 100 top corporate donors to lawmakers sponsoring anti-voter bills also rank among the top 100 contributors to anti-protest measures. END_OF_DOCUMENT_TOKEN_TO_BE_REPLACED 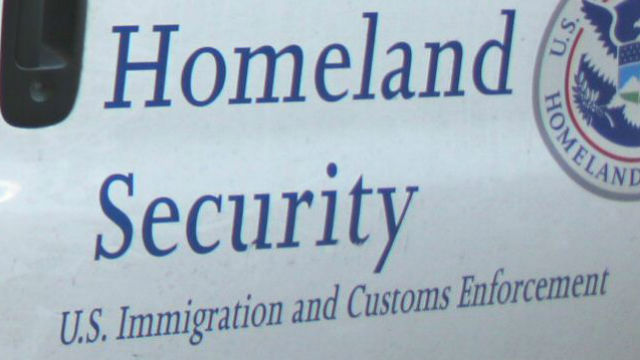 The comments provide the first clear blueprint for ICE’s proposed augmentation of its visa-vetting program. The initial announcement of the plans this summer, viewed as part of President Donald Trump’s calls for the “extreme vetting” of visitors from Muslim countries, stoked a public outcry from immigrants and civil liberties advocates. They argued that such a plan would discriminate against Muslim visitors and potentially place a huge number of individuals under watch. END_OF_DOCUMENT_TOKEN_TO_BE_REPLACED