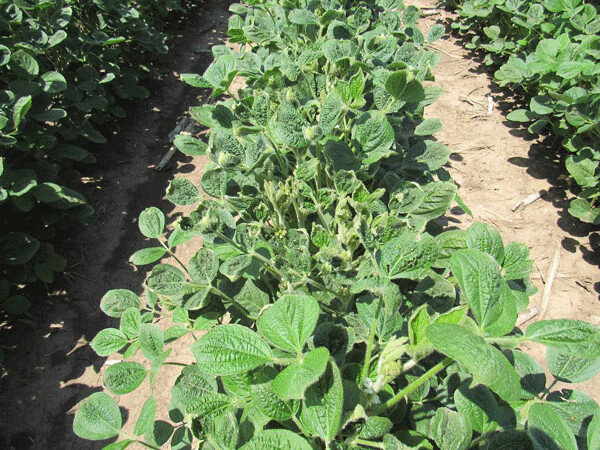 The Office of the Inspector General found that the 2018 decision by the EPA’s Office of Pesticide Programs to extend registrations for three dicamba products “varied from typical operating procedures.” END_OF_DOCUMENT_TOKEN_TO_BE_REPLACED 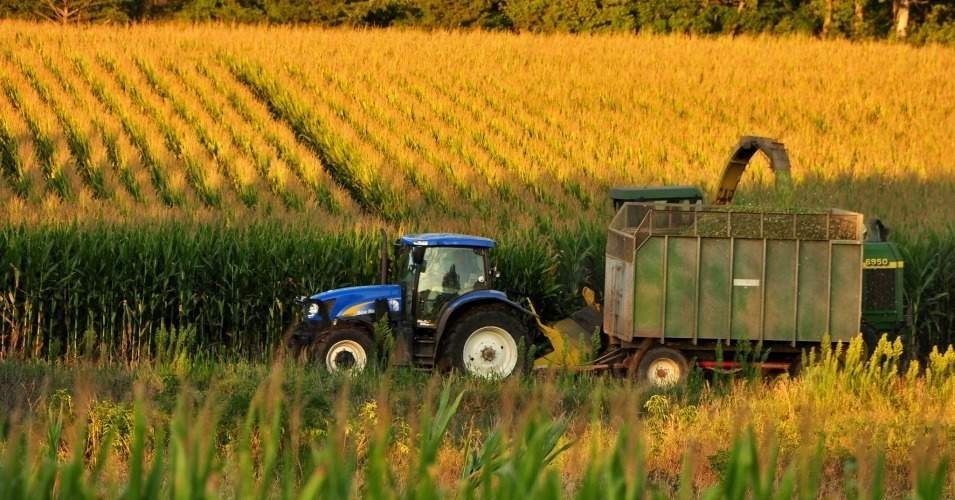 “Use of this extremely dangerous pesticide should be banned, not expanded,” declared Nathan Donley, a senior scientist at the Center for Biological Diversity (CBD). “This disgusting decision directly endangers the health of millions of Americans.” END_OF_DOCUMENT_TOKEN_TO_BE_REPLACED 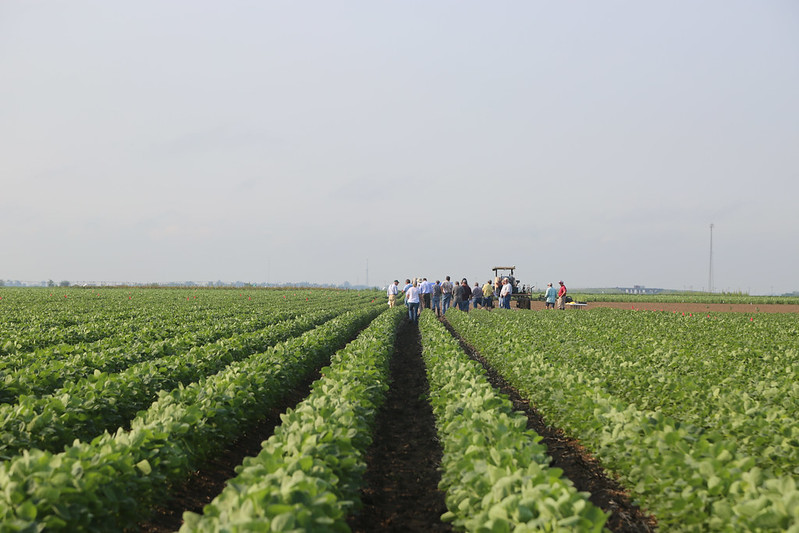 The legal challenge was the first dicamba suit to go to trial and was brought forth by Bill and Denise Bader, owners of Bader farms. Dicamba is produced by Monsanto, which Bayer acquired in 2018. END_OF_DOCUMENT_TOKEN_TO_BE_REPLACED