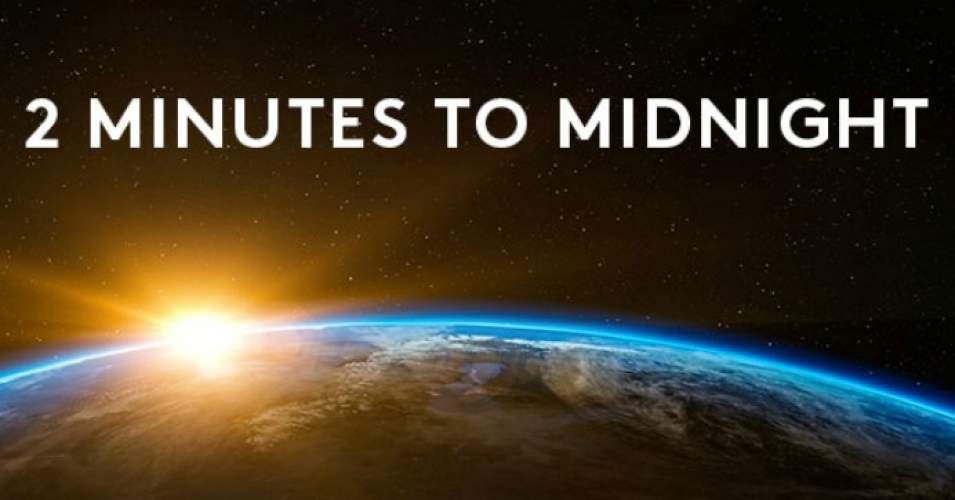 “In 2017, world leaders failed to respond effectively to the looming threats of nuclear war and climate change, making the world security situation more dangerous than it was a year ago—and as dangerous as it has been since World War II,” said a statement from the Bulletin of the Atomic Scientists. END_OF_DOCUMENT_TOKEN_TO_BE_REPLACED