“Galapagos is NOT an ‘aircraft carrier’ for gringo use.” 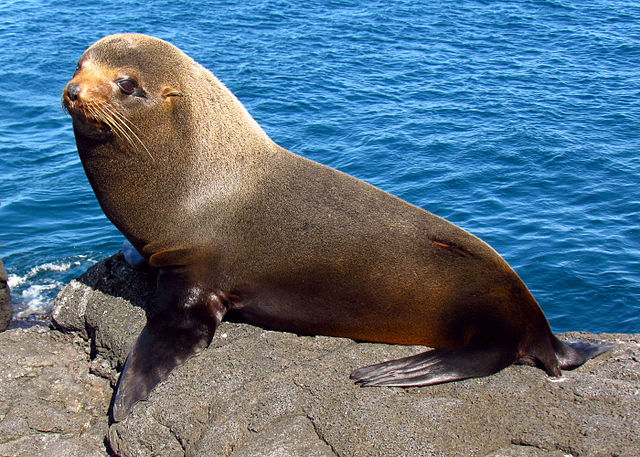 A Galapagos fur seal. he seal will share its environment with the Pentagon per a new plan from the Ecuadorian government that would extend a landing strip at the region’s airport to accommodate U.S. military aircraft. Photo: D. Gordon E. Robertson [CC]

The Galapagos Islands archipelago in Ecuador is one of the most biodiverse regions in the entire world, home to a number of species found nowhere else on the planet, and a UNESCO World Heritage site.

So, naturally, the U.S. military wants to use one of its islands as an airstrip END_OF_DOCUMENT_TOKEN_TO_BE_REPLACED