This insistence on holding fellow service members accountable for bad behavior sharply differentiates the military from the police. END_OF_DOCUMENT_TOKEN_TO_BE_REPLACED

“If you were to make a list of ‘top notorious U.S. war crimes of the post-9/11 era’ it would look a lot like the president’s pardoning plans.” 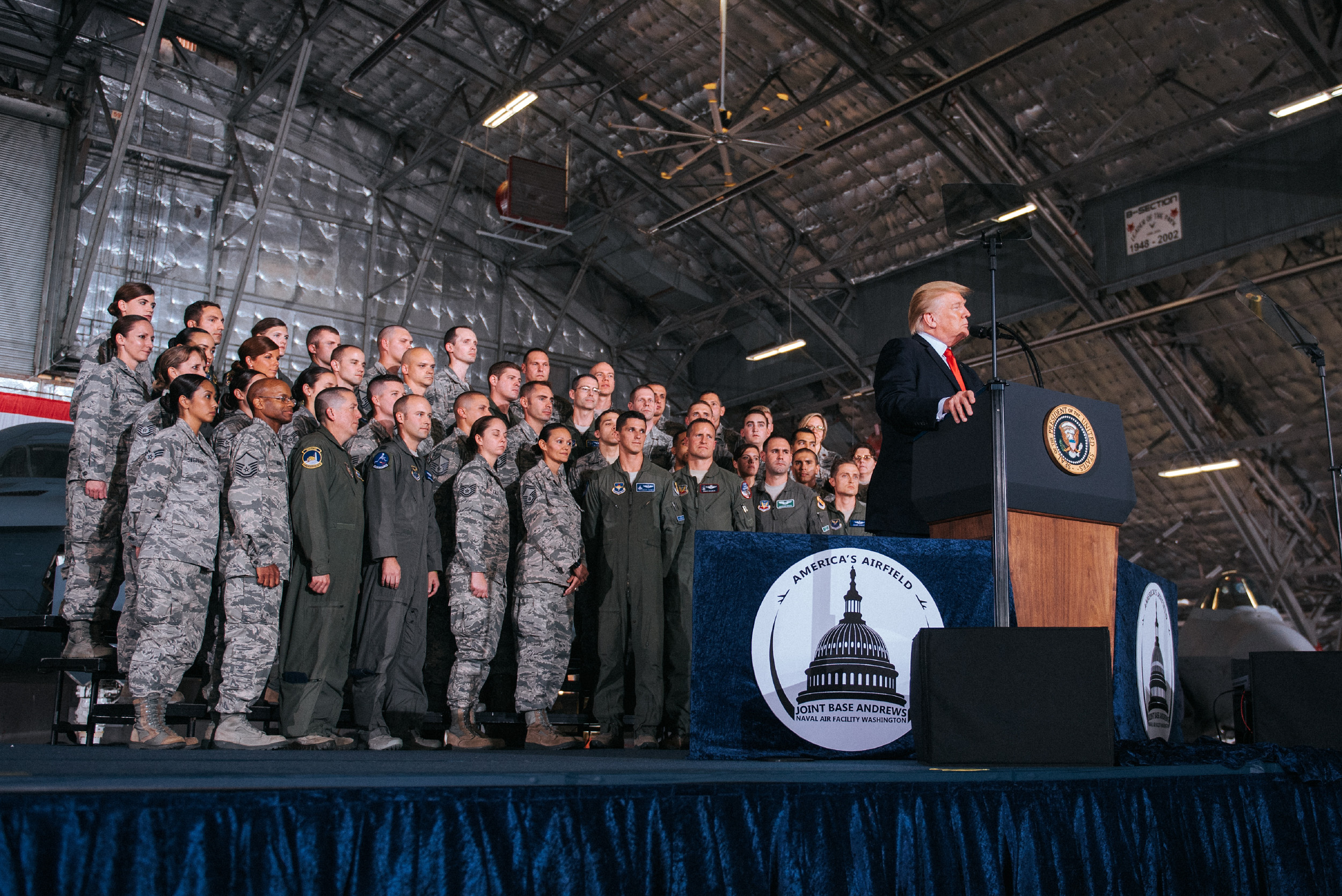 Unnamed U.S. government officials told the Times that on or around Memorial Day, Trump may pardon multiple servicemembers involved with “high-profile cases of murder, attempted murder, and desecration of a corpse.” END_OF_DOCUMENT_TOKEN_TO_BE_REPLACED