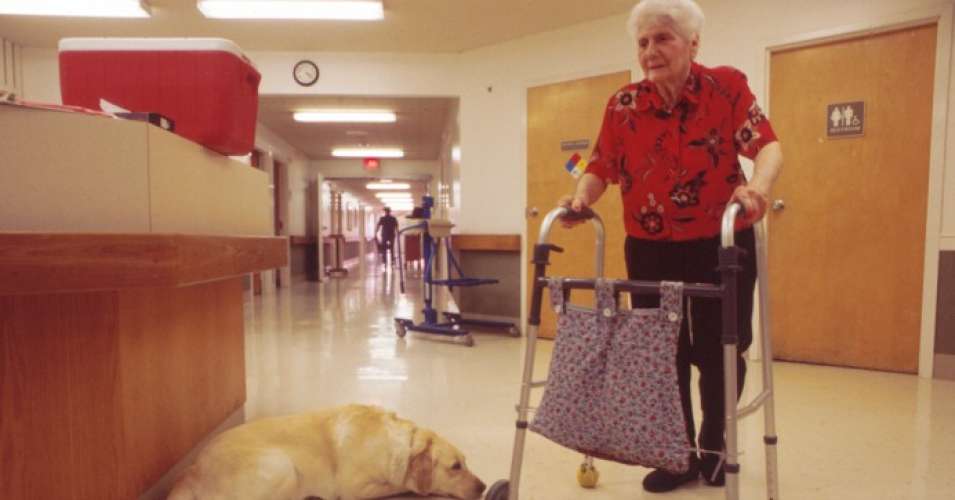 Lieu’s concern and outrage over the effort is shared with fellow lawmakers as well as patient and consumer advocacy groups like Public Citizen, who said the effort to roll back protections from some of society’s most vulnerable people is just part of “a disturbing trend of the Trump administration attempting to reverse critical protections against forced arbitration,” which prevents individuals or groups of people from filing lawsuits or seeking damages for fraud, abuse, neglect, medical malpractice and other forms of wrongdoing. END_OF_DOCUMENT_TOKEN_TO_BE_REPLACED