By Darius Shahtahmasebi. Published 9-8-2017 by The Anti-Media 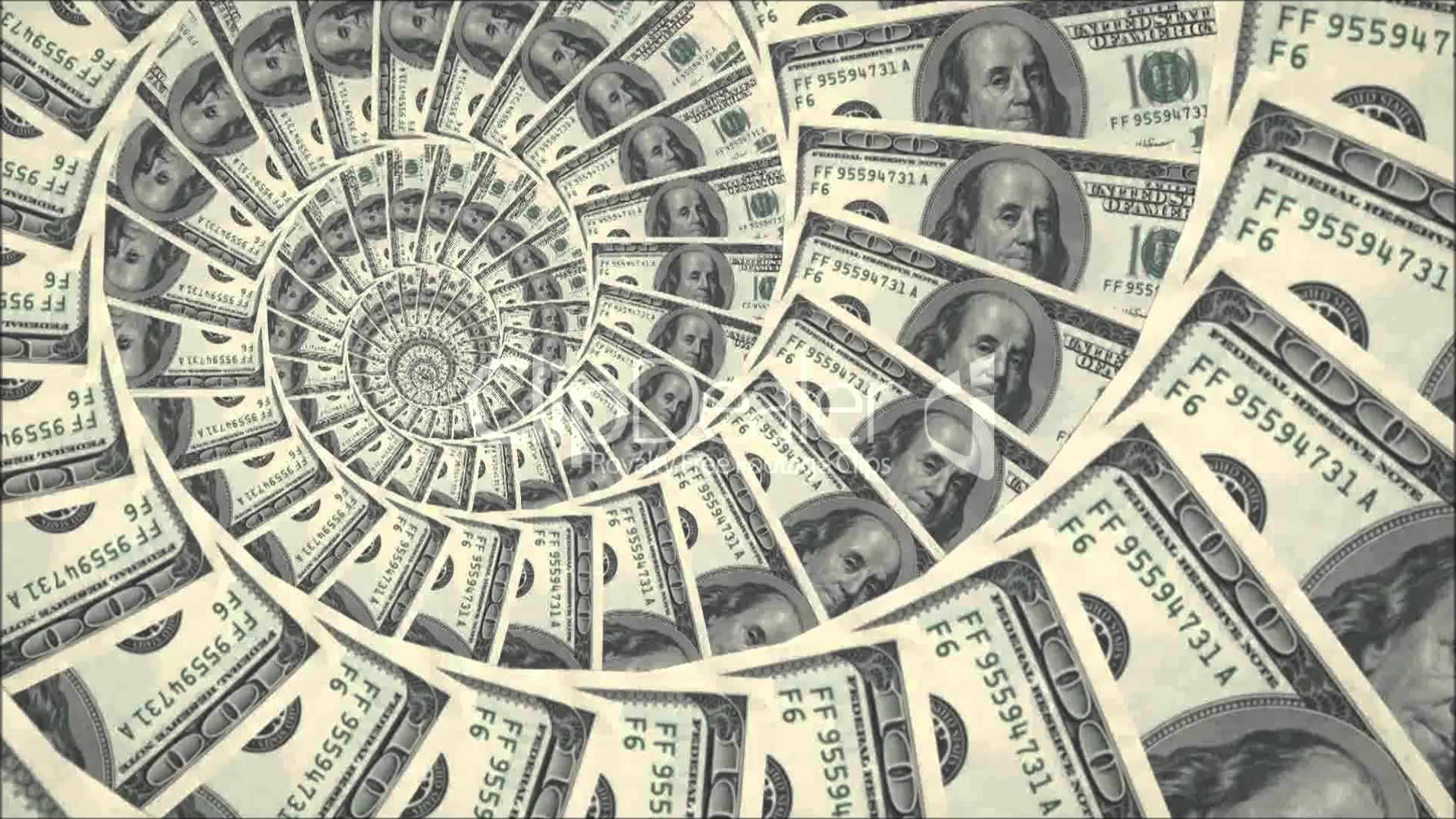 Venezuelan President Nicolas Maduro said Thursday that Venezuela will be looking to “free” itself from the U.S. dollar next week, Reuters reports. According to the outlet, Maduro will look to use the weakest of two official foreign exchange regimes (essentially the way Venezuela will manage its currency in relation to other currencies and the foreign exchange market), along with a basket of currencies.

According to Reuters, Maduro was referring to Venezuela’s current official exchange rate, known as DICOM, in which the dollar can be exchanged for 3,345 bolivars. At the strongest official rate, one dollar buys only 10 bolivars, which may be one of the reasons why Maduro wants to opt for some of the weaker exchange rates. END_OF_DOCUMENT_TOKEN_TO_BE_REPLACED

We might hear something about Muammar Gaddafi and the Libyan state’s sponsorship of terrorist organizations during his forty years in power. We might hear something about World War II and the North Africa campaigns. We might even hear that Libya has the world’s tenth largest proven oil reserves. What we more than likely wouldn’t hear about though is Libya Spring and the current civil war. END_OF_DOCUMENT_TOKEN_TO_BE_REPLACED