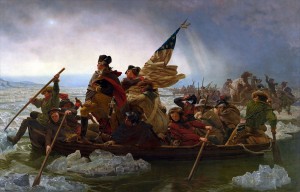 Let’s just take a deep breath for a moment. The United States has been involved in writing the policies and laws that the international community has long heralded as aligning with civilized societies. Prominent in these laws and policies that we helped write and signed off on are those dealing with how torture is defined, and what violates human rights within the spectrum of torture. These are not “new” standards; they have been in place since 1907 and the Hague Convention IV , and were revised and expanded by the Geneva Convention III in 1949. END_OF_DOCUMENT_TOKEN_TO_BE_REPLACED