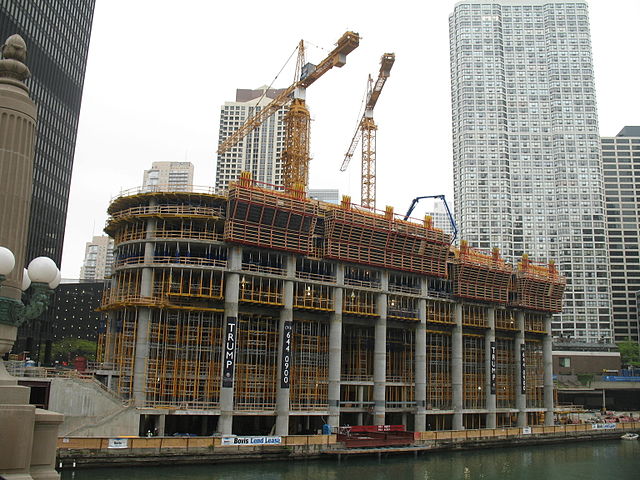 “I’ve been told the president won’t sign that,” Sen. Roy Blunt told ABC News, as Democrats made a last-minute push on Wednesday to attach back pay for contractors to the bipartisan federal spending package. “I guess federal contractors are different in his view than federal employees.” END_OF_DOCUMENT_TOKEN_TO_BE_REPLACED 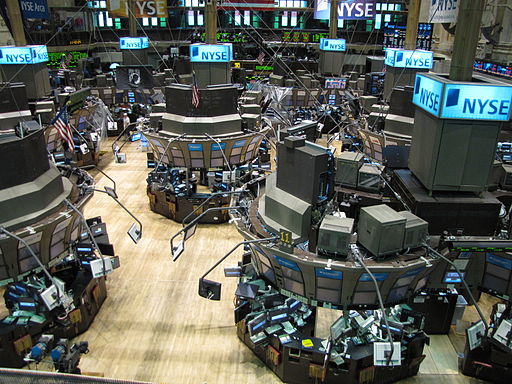 “That’s likely just the tip of the iceberg, since most congressional aides aren’t required to report their trades. Only those in positions earning more than $124,406 per year must reveal their investments. Of the 12,500 staffers working for lawmakers, committees and leadership offices, only about 1,700 make that much, according to data compiled by Legistorm and the Brookings Institution.” END_OF_DOCUMENT_TOKEN_TO_BE_REPLACED 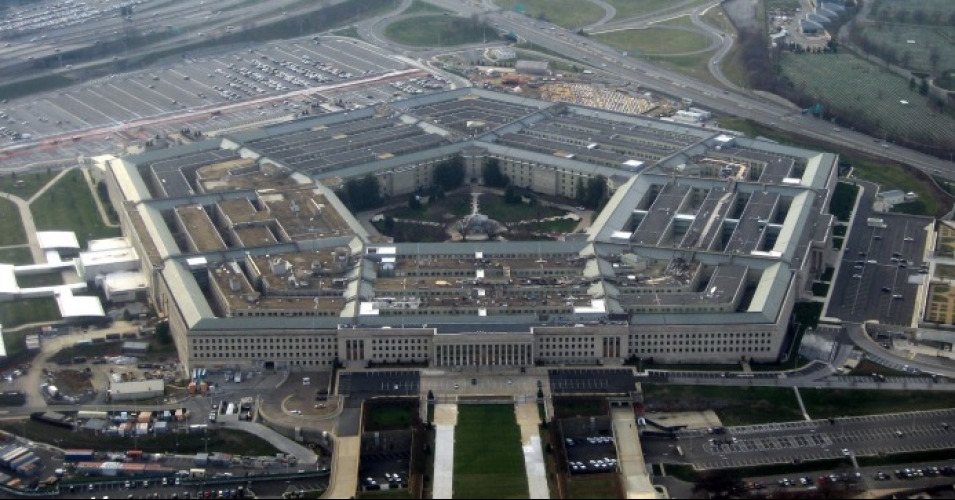 The Washington Post reported that the Pentagon buried a study which uncovered $125 billion in bureaucratic waste, fearing that Congress would cut defense funding if lawmakers found out. (Photo: David B. Gleason/flickr/cc)

President-elect Donald Trump on Tuesday suggested that he would cancel what he claimed was a $4 billion Boeing contract to build a new fleet of Air Force One planes, saying he wanted the manufacturer to “make a lot of money, but not that much money.”

Trump’s comments came just after the Washington Post published a bombshell investigation showing the Pentagon had hidden a study which uncovered $125 billion in bureaucratic waste, fearing that Congress would cut defense funding if lawmakers found out. END_OF_DOCUMENT_TOKEN_TO_BE_REPLACED 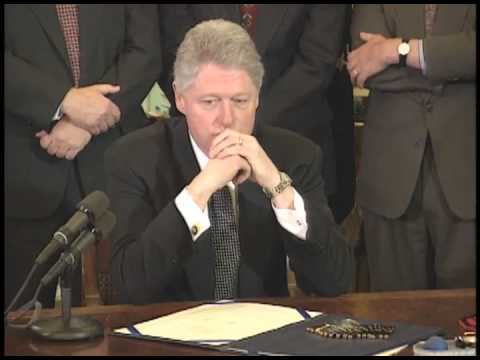