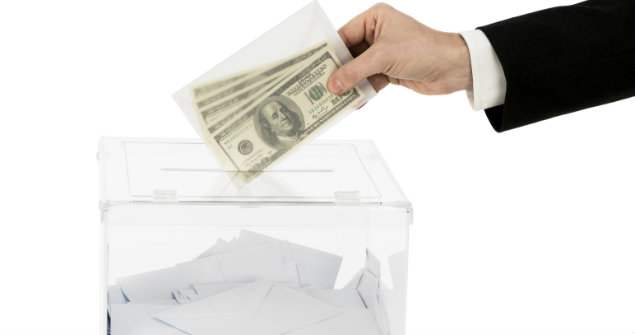 The Brennan Center for Justice at New York University School of Law on Sunday published a landmark report (pdf) documenting how secret donations have corroded democracy at the state level, where it is “arguably most damaging.” END_OF_DOCUMENT_TOKEN_TO_BE_REPLACED