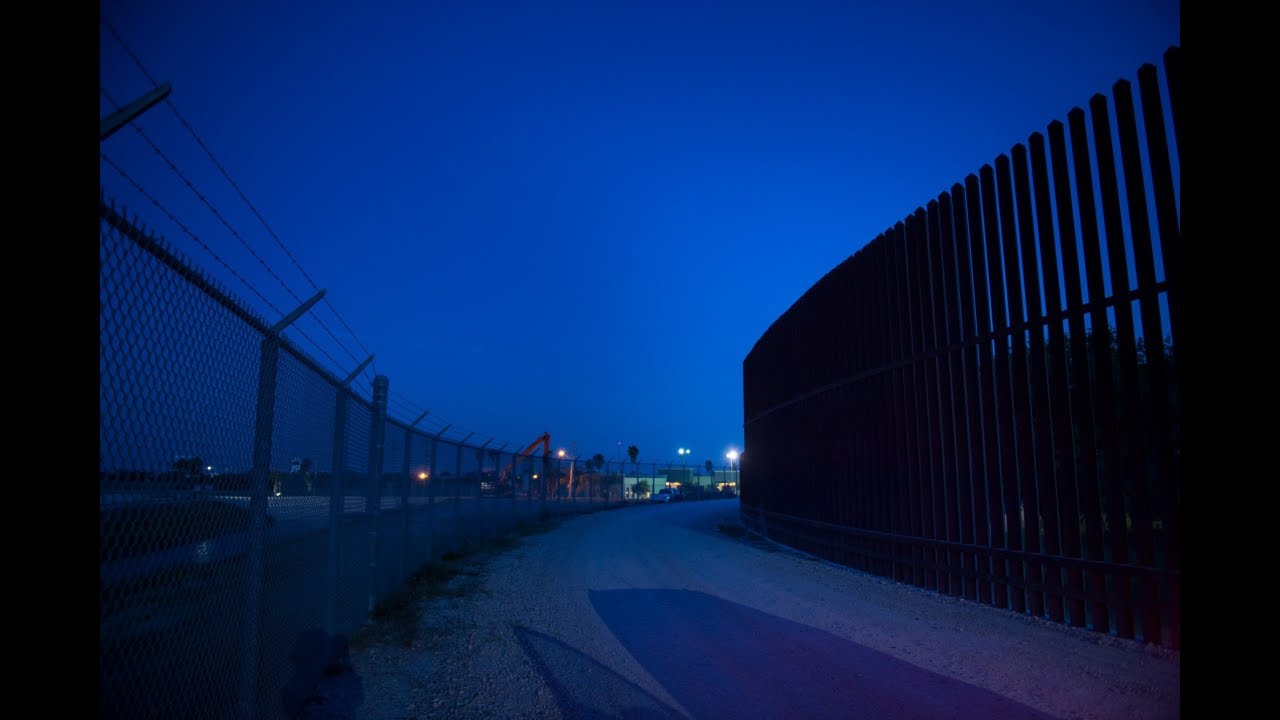 There, Godfrey Garza Jr., director of the county’s drainage district, cajoled company executives to hire a firm owned by his family in exchange for a cut of lucrative construction contracts, according to new documents filed in state district court in Hidalgo County. The target of the plan: a $232 million project funded by the U.S. Department of Homeland Security and the county to build a border fence and rehabilitate aging dirt levees along the Rio Grande. END_OF_DOCUMENT_TOKEN_TO_BE_REPLACED