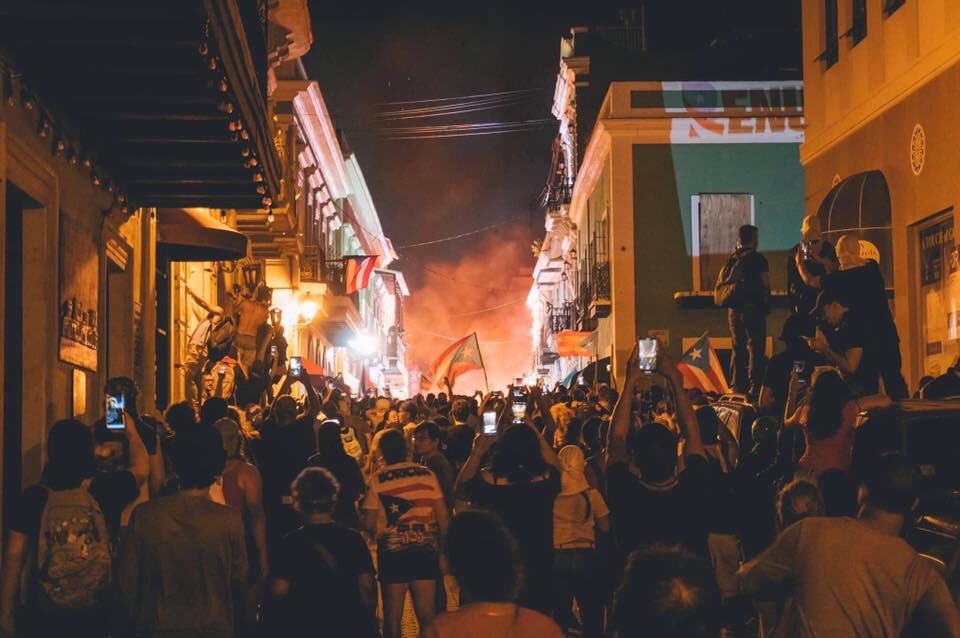 The Miami Herald reported from the scene as hundreds of protesters and police faced off on the colonial streets outside La Fortaleza—the governor’s mansion—in the neighborhood of Old San Juan. END_OF_DOCUMENT_TOKEN_TO_BE_REPLACED 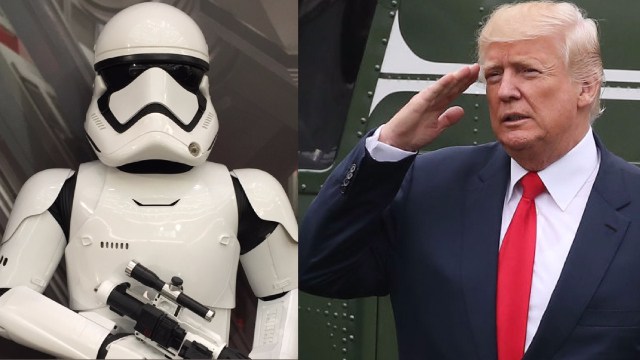 Speaking at a White House meeting of the National Space Council, Trump declared, “My administration is reclaiming America’s heritage as the world’s greatest space-faring nation,” and said he urged his “administration to embrace the budding commercial space industry.” END_OF_DOCUMENT_TOKEN_TO_BE_REPLACED 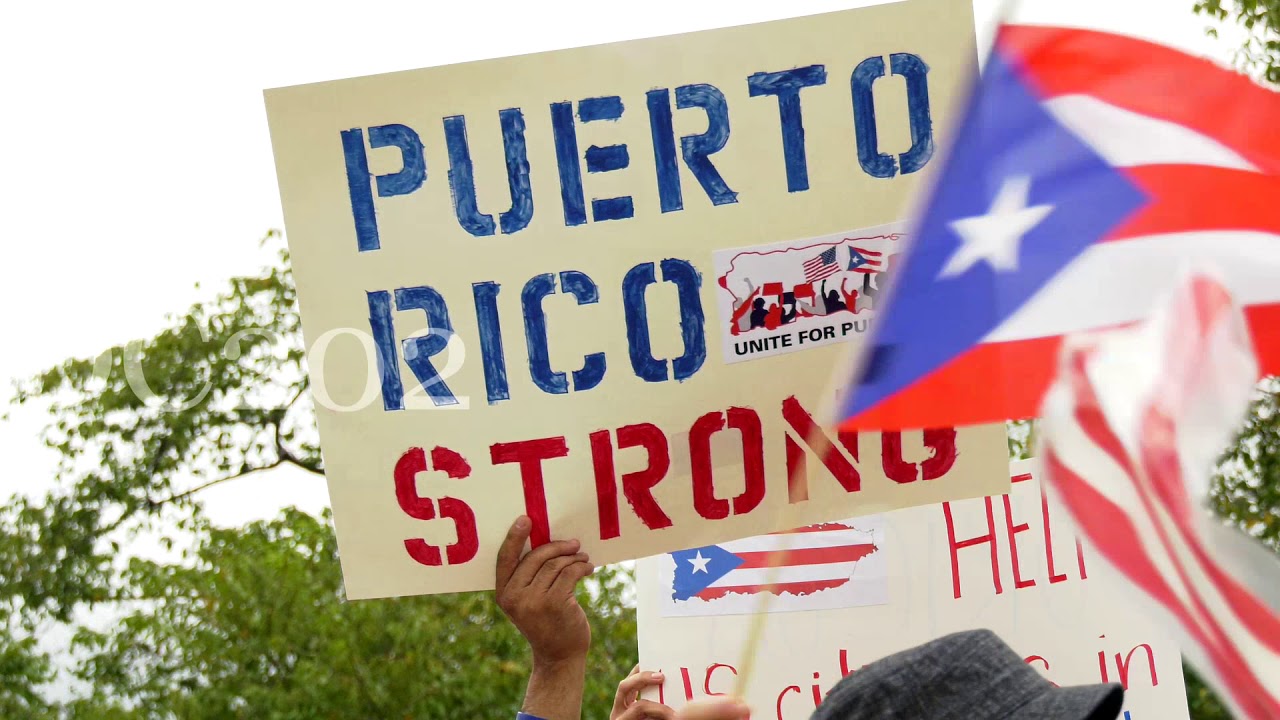 Her comments to MSNBC on Sunday follow a Harvard study estimating that the death toll as a result of the storm was in the range of 793 to 8,498 and deeming the original official estimate of 64 excess deaths “a substantial underestimate.” END_OF_DOCUMENT_TOKEN_TO_BE_REPLACED 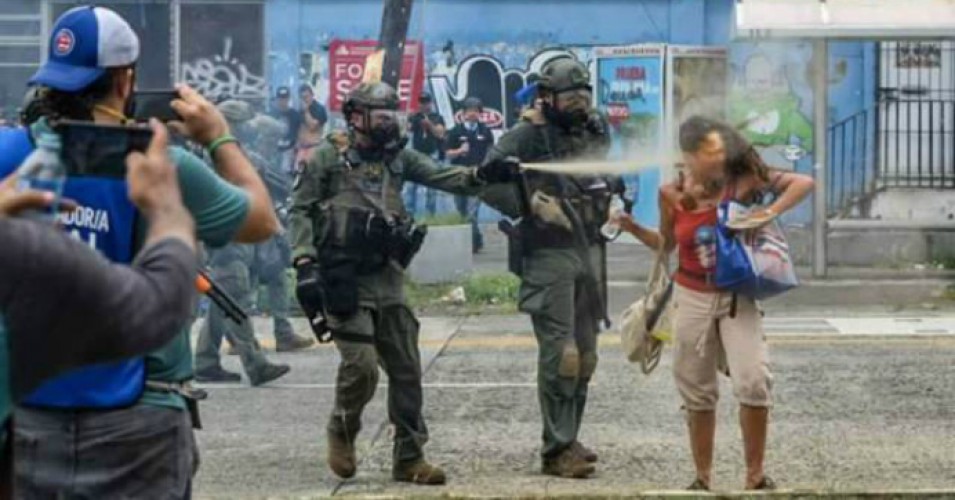 While people worldwide demonstrated Tuesday to demand improved labor conditions on International Workers Day, Puerto Ricans also turned out to protest the Trump administration’s failed response to the humanitarian crisis that followed the hurricane as well as austerity measures imposed by the federal government both before and after the storm struck last September. END_OF_DOCUMENT_TOKEN_TO_BE_REPLACED 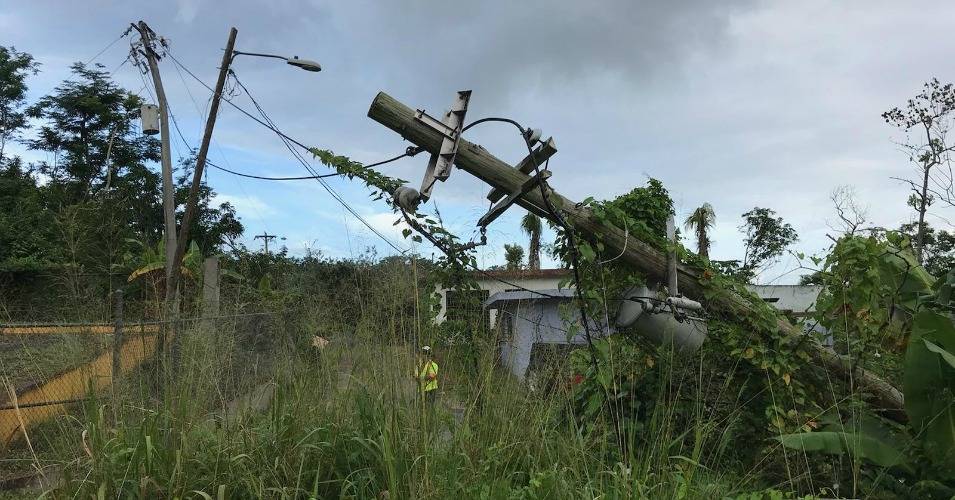 A federal judge denied PREPA a $1 billion loan over the weekend, saying the authority could not prove it needed the additional cash injection. The company will now reduce its reserve by 450 megawatts, saving $9 million per month but likely resulting in more power outages. END_OF_DOCUMENT_TOKEN_TO_BE_REPLACED 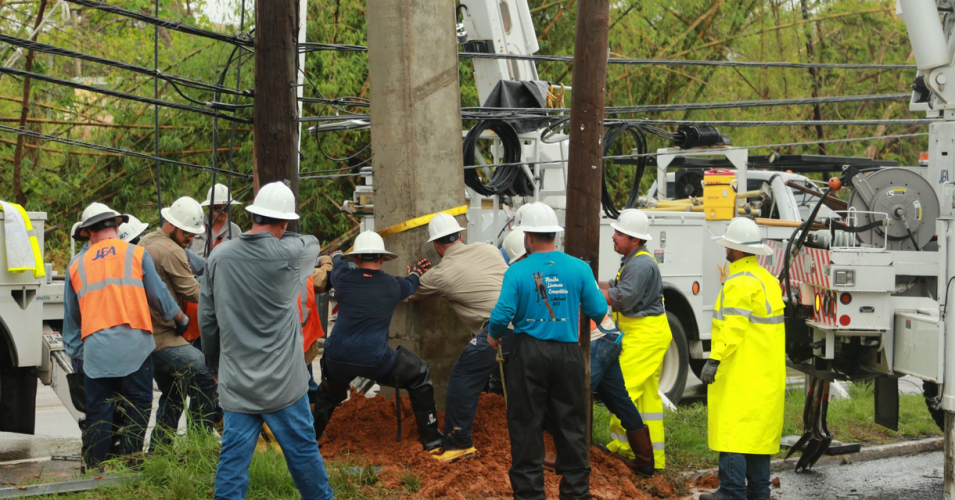 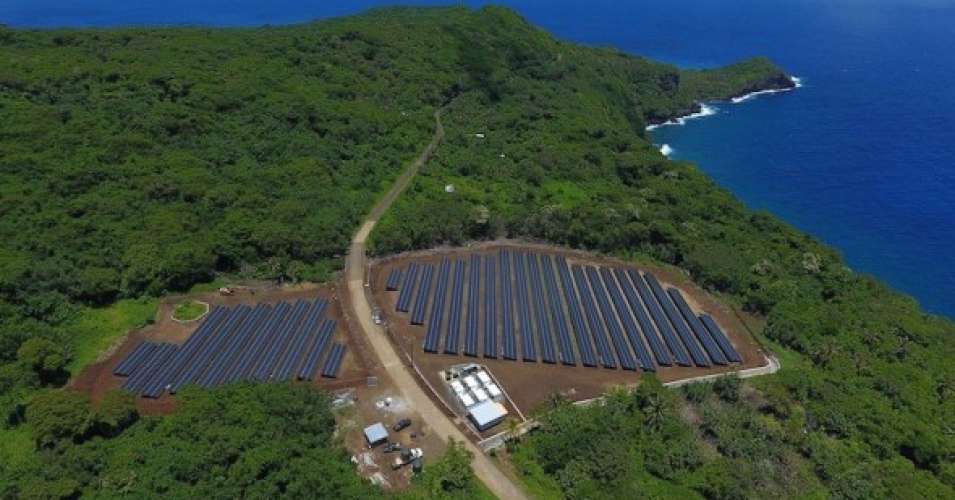 On Thursday, the nonprofit Empowered By Light and Sunrun—the nation’s largest residential solar company—partnered with local leaders to install a 4kW solar array with battery storage at the Barrio Obrero fire station in San Juan. A second system will be installed at another fire station on Friday. END_OF_DOCUMENT_TOKEN_TO_BE_REPLACED 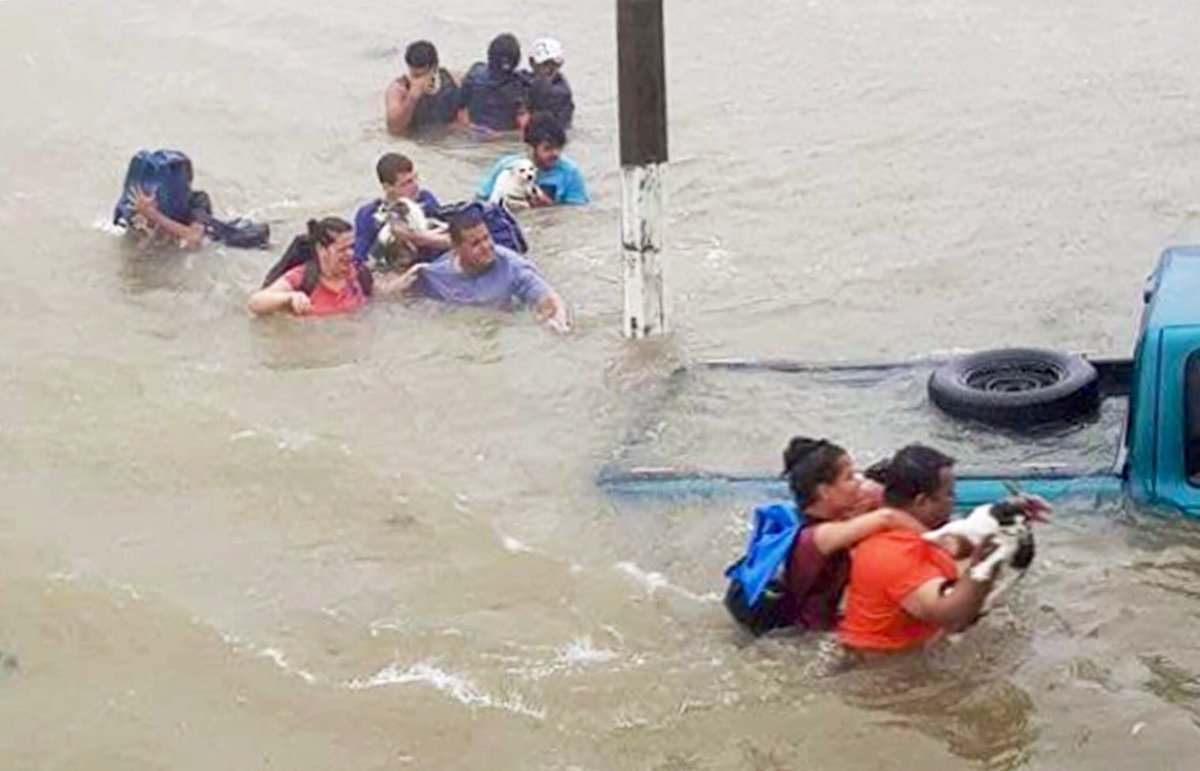 Those are the words of Mark Ruffalo this weekend as the actor and social justice activist echoed the concerns of many that the president’s incendiary comments over recent days are serving to distract people from the severe crisis in the U.S. island territory, where power remains out for much of the island and residents are growing increasingly worried over the scale of the damage left by Hurricane Maria. END_OF_DOCUMENT_TOKEN_TO_BE_REPLACED