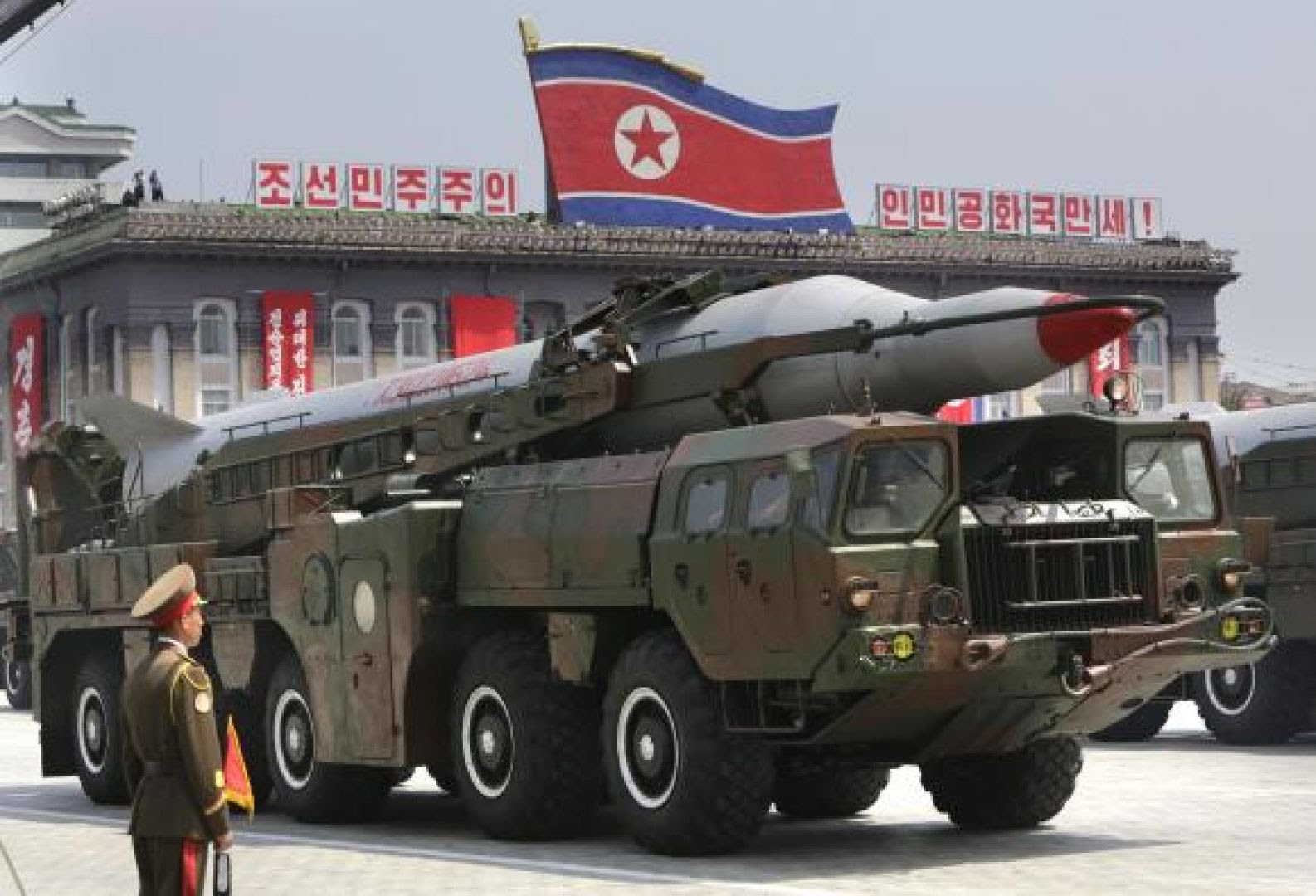 “This man will not get away with what he is doing,” Trump told reporters from his golf club in New Jersey, adding that if Kim makes a move against the U.S. or its allies “he will truly regret it and he will regret it fast.” END_OF_DOCUMENT_TOKEN_TO_BE_REPLACED

“We need to step up sustained diplomacy. Firing off a bunch of missiles does nothing to address the crisis. We need negotiation, not posturing.” 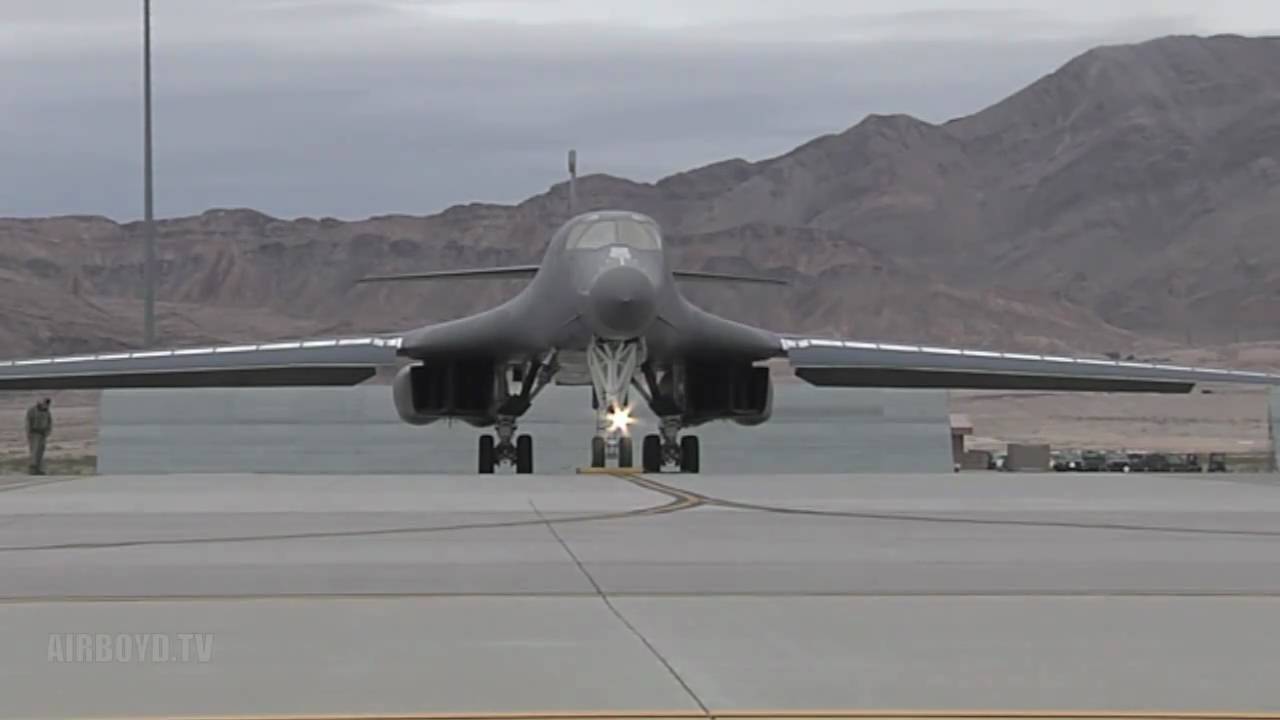 “In response to North Korea’s second intercontinental ballistic missile (ICBM) test late last week, the U.S. on Sunday carried out what the Washington Post called a “show of force” by flying two B-1 bombers over the Korean Peninsula.” Photo: YouTube

As President Donald Trump foments tensions with world powers by behaving recklessly and pursuing aggressive action over diplomacy, developments in several major nations over the weekend sparked urgent concerns among peace groups, activists, and analysts that the world’s largest militaries are inching dangerously close to war.

In response to North Korea’s second intercontinental ballistic missile (ICBM) test late last week, the U.S. on Sunday carried out what the Washington Post called a “show of force” by flying two B-1 bombers over the Korean Peninsula. The Post noted that the move is “a sign that tensions are spiraling upward rapidly.”  END_OF_DOCUMENT_TOKEN_TO_BE_REPLACED 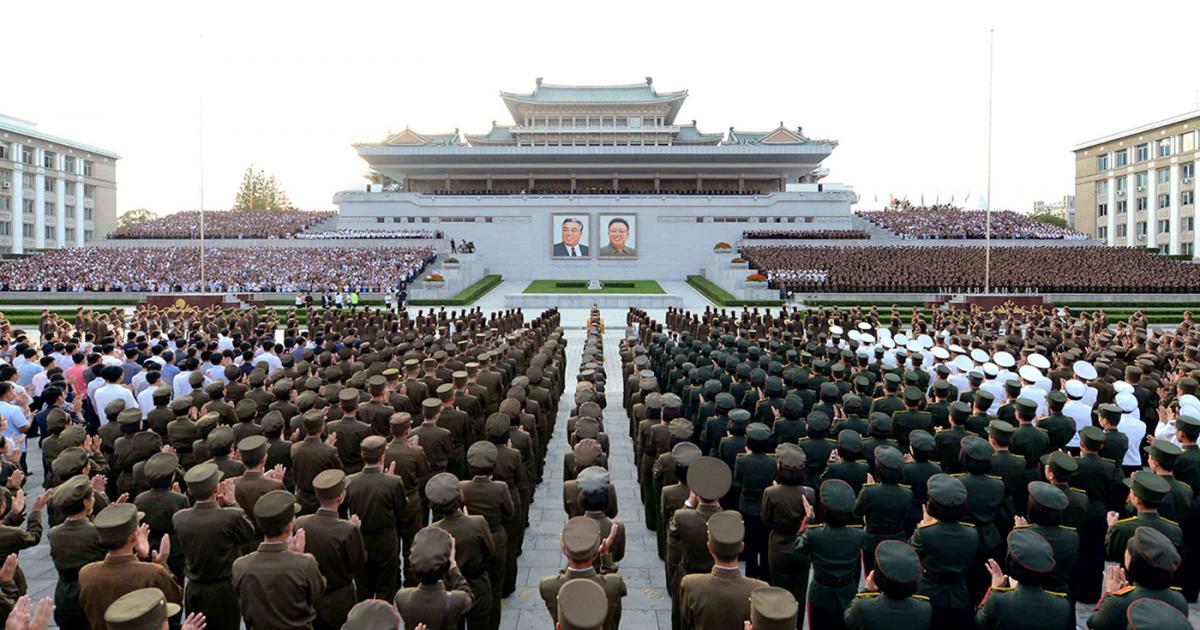