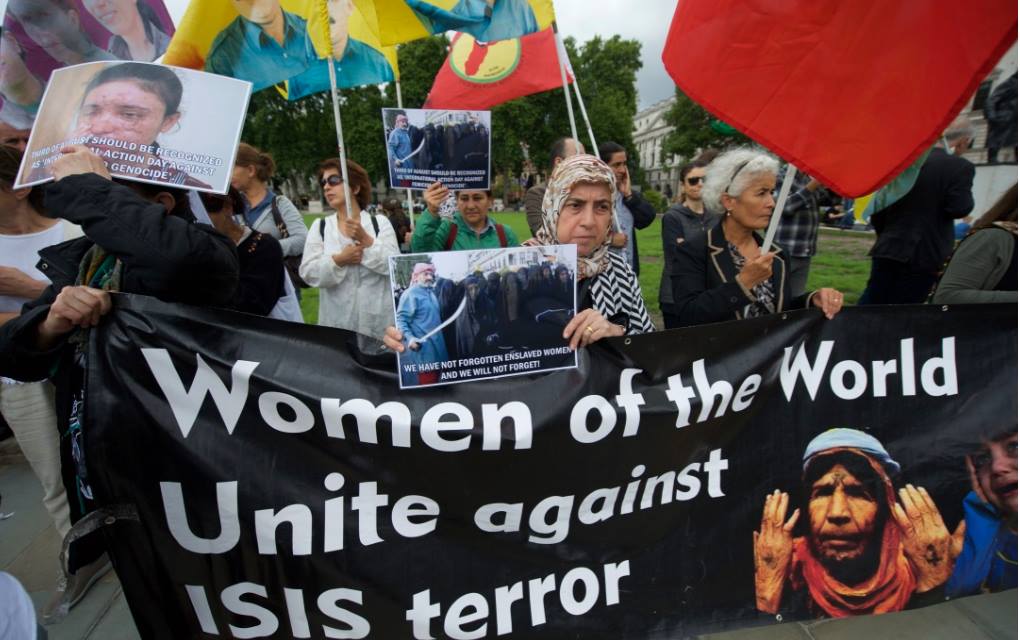 “The Commission of Inquiry calls on the international community to recognize the crime of genocide being committed by ISIL against the Yazidis and to undertake steps to refer the situation to justice,” said the expert panel in a statement marking the third anniversary of ISIL’s attack on the Yazidis. END_OF_DOCUMENT_TOKEN_TO_BE_REPLACED