‘No other Government has legislated to retain all our internet records.’ 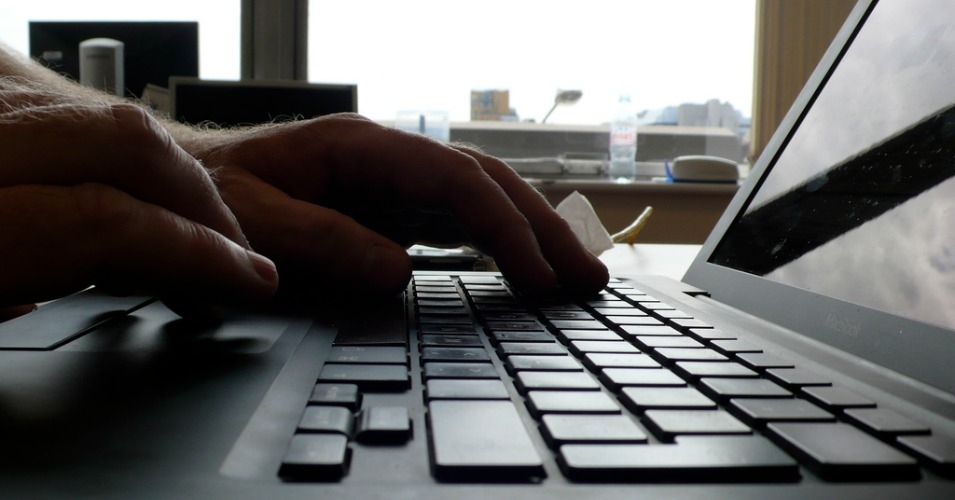 The UK unveiled on Wednesday a draft bill to expand the government’s spy powers that privacy watchdogs are decrying as a further step towards becoming a surveillance state.

“[T]his long-awaited Bill constitutes a breath-taking attack on the internet security of every man, woman and child in our country,” stated Shami Chakrabarti, Director of the UK-based rights group Liberty.