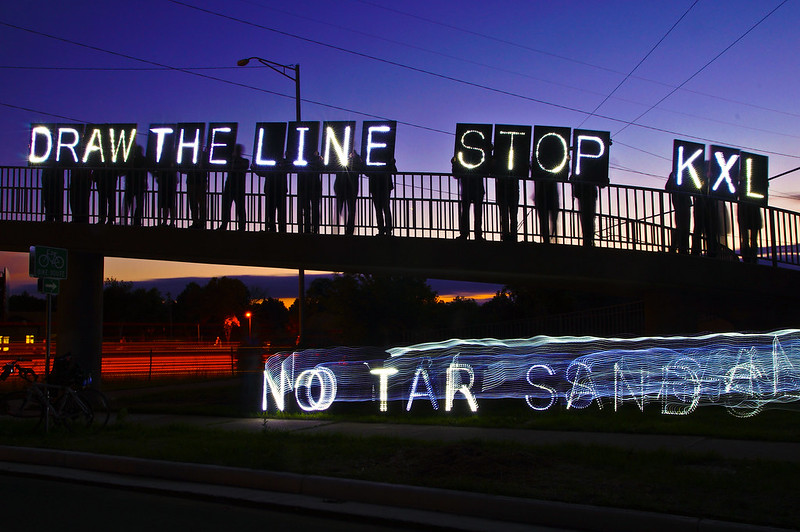 In its Monday filing, TC Energy criticizes the permit’s cancellation as “unfair and inequitable” and argues the U.S. government should pay damages for the “regulatory roller coaster” the company endured while seeking to build the pipeline. END_OF_DOCUMENT_TOKEN_TO_BE_REPLACED

While ExxonMobil’s decades of sowing public doubt about climate science and the impact of fossil fuels have provoked various lawsuits, secretly recorded videos released Wednesday expose how the company continues to fight against U.S. efforts to tackle climate emergency. 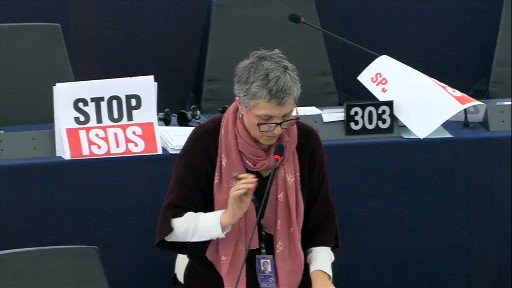 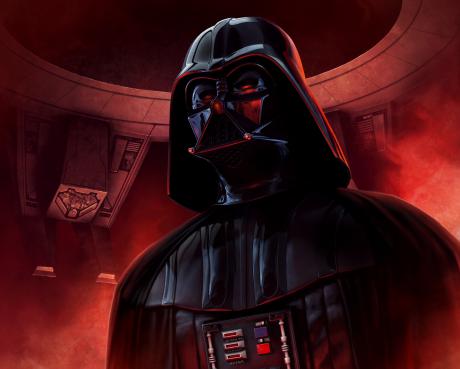 The political saga of the Keystone XL pipeline has followed essentially the same plot. TransCanada (playing the role of the Empire) sought to build a metal tunnel from Alberta to the Gulf Coast to transport oil from the Canadian tar sands. The pipeline, not unlike a Death Star, threatened the planet because it would have amped up carbon emissions and quickened the pace of global climate change. In the Keystone saga, pluck and grit came in the form of protests, lawsuits, arrests, and the encirclement of the White House—the equivalent of a Jedi counter-attack. END_OF_DOCUMENT_TOKEN_TO_BE_REPLACED 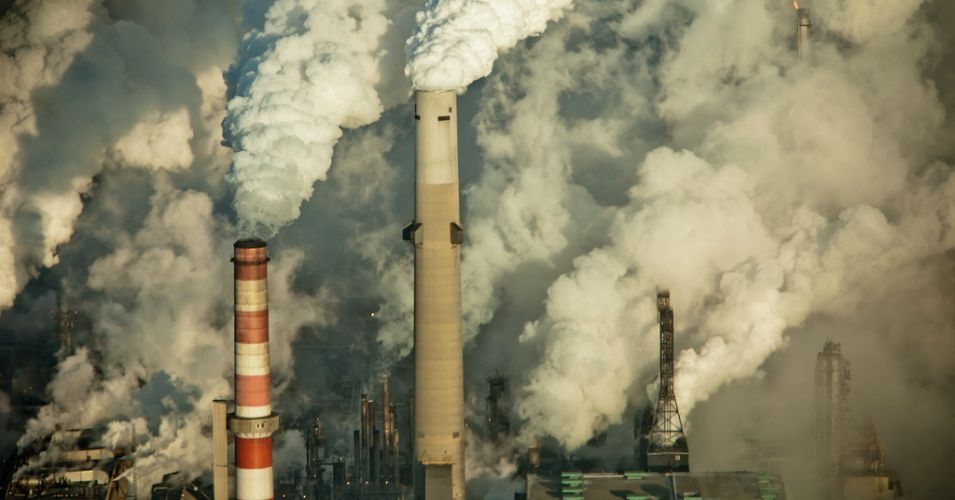 TransCanada Corporation, the company behind the controversial Keystone XL tar sands pipeline, is furtively planning its next steps—including suing the U.S. government—if U.S. President Barack Obama rejects the permits which would allow construction of the project to move forward, the Canadian Press reported on Monday.

While the company has publicly maintained hope that Obama will grant it permission to build the pipeline, those close to the project say TransCanada expects a rejection and is quietly considering suing the government under the North Atlantic Free Trade Agreement (NAFTA), using articles in the pact that protect companies from discrimination, unfair or arbitrary treatment, and expropriation.

NAFTA also includes a mechanism known as the Investor-State Dispute Settlement (ISDS), which allows corporations to sue a country for damages based on projected “lost profits” and “expected future profits.” As Common Dreams has previously reported, there are no monetary caps to the potential award.

Experts have warned that TransCanada could bring a NAFTA challenge over Keystone XL. Natural Resources Defense Council international program director Jake Schmidt told Politico in February that such a case was “definitely a possibility.”

Derek Burney, former Canadian ambassador to the U.S. and chief negotiator on the trade deal, as well as its U.S.-Canada predecessor, told Politico at the time, “If the pipeline is actually vetoed on so-called environmental grounds, I think there is a very strong case for a NAFTA challenge.”

But would suing the government under NAFTA work? It’s unlikely.

The U.S. government has a 13-0 record in NAFTA cases. A suit would likely fail, cost the company a few million dollars, and possibly antagonize the U.S. government, said David Gantz, who was been a panelist on NAFTA cases and who teaches trade law at the University of Arizona.

….But another expert said the company might as well try. She said a recent decision against the Canadian government in the Bilcon case involving a Nova Scotia quarry could give TransCanada some hope.

“Why not? And see where it goes,” said Debra Steger[.]

Another option on TransCanada’s radar is immediately filing another permit application with the U.S. State Department ahead of the 2016 presidential election.

Opponents of the Trans-Pacific Partnership (TPP), a corporate-friendly agreement between the U.S. and 12 Pacific Rim nations which has been described as “NAFTA on steroids,” have cautioned against including an ISDS mechanism in the still-pending deal.

“Given NAFTA’s record of damage, it is equal parts disgusting and infuriating that now President Barack Obama has joined the corporate Pinocchios who lied about NAFTA in recycling similar claims to try to sell the [TPP],” Lori Wallach, director of Public Citizen’s Global Trade Watch, said in February.

Whenever the announcement comes, the source on the project told the Canadian Press, TransCanada will “let it cool for a while. And then we’d have this more vigorous discussion.”