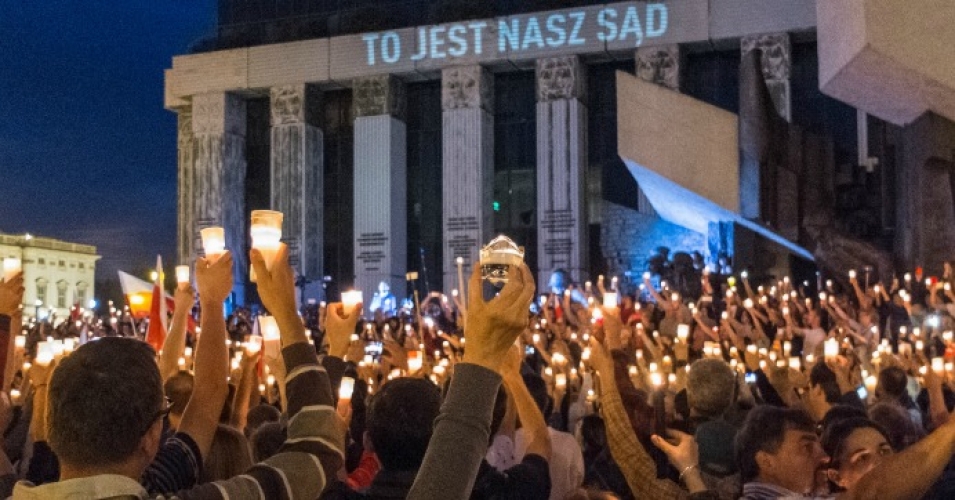 The pending judicial reform is just the latest in a series of anti-democratic measures adopted in Poland since the far-right Law and Justice Party (PiS) came to power in 2015. As the New York Times noted, the party has “increased government control over the news media, cracked down on public gatherings, and restricted the activities of nongovernmental organizations.” It has also limited female reproductive rights. END_OF_DOCUMENT_TOKEN_TO_BE_REPLACED