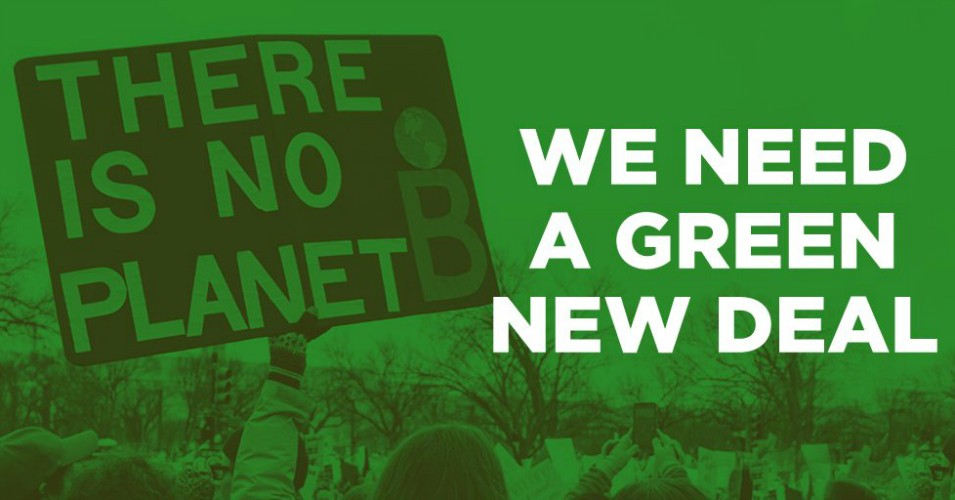 “To take action on climate change at the scale of the crisis, we need a Green New Deal,” declared May Boeve, executive director of 350.org. “It’s time for all progressive lawmakers to take real climate action and support a massive federal investment to bring health, safety, and justice to people and the planet.” END_OF_DOCUMENT_TOKEN_TO_BE_REPLACED