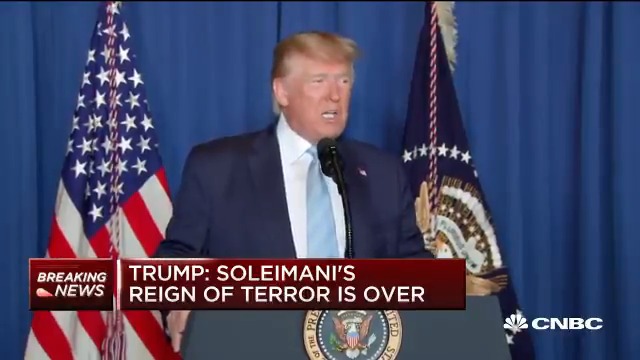 The Times reported Thursday that “Iraqi military and intelligence officials have raised doubts about who fired the rockets… saying they believe it is unlikely that the militia the United States blamed for the attack” was responsible. END_OF_DOCUMENT_TOKEN_TO_BE_REPLACED