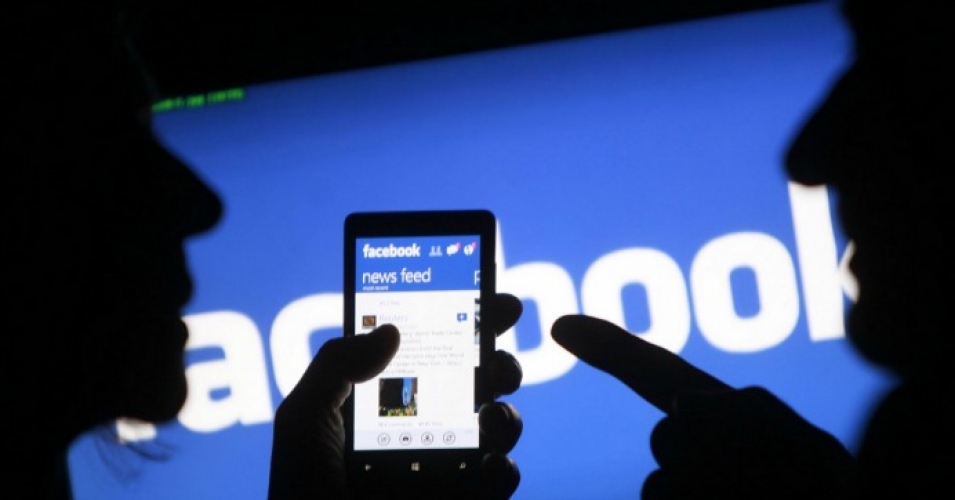 After researchers at the NYU Ad Observatory recruited more than 6,500 volunteers to collect data about the ads Facebook shows them by using a specially designed browser extension, the social media giant informed the university in a mid-October letter that the project violates the site’s rules against bulk data collection, according to reporting from The Hill late last week. END_OF_DOCUMENT_TOKEN_TO_BE_REPLACED

After years of abuse and secrecy, court’s decision seen by rights advocates as very welcome but “long overdue” 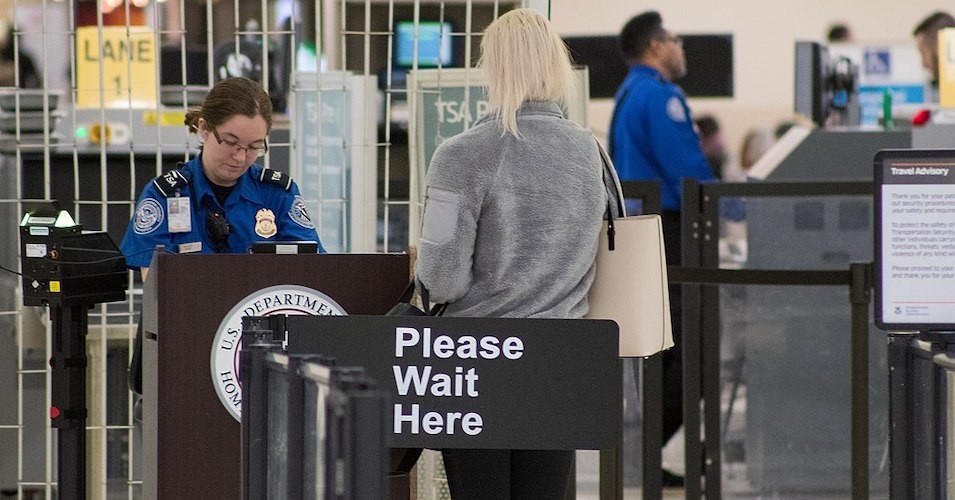 A federal judge on Wednesday ruled that the government’s terror watchlist violates the civil rights of Americans placed on it, opening the door for a major piece of legislation from the global war on terror being overturned.