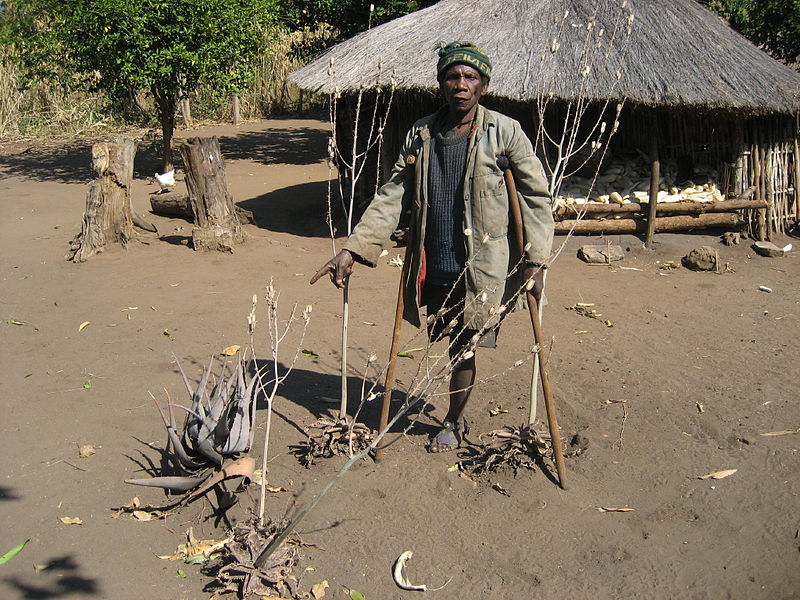 “In case you didn’t know, because they’re from one of the most draconian chapters of 20th century, the victims of landmines are mostly innocent civilians and especially children,” said immigration attorney Curtis Morrison. END_OF_DOCUMENT_TOKEN_TO_BE_REPLACED