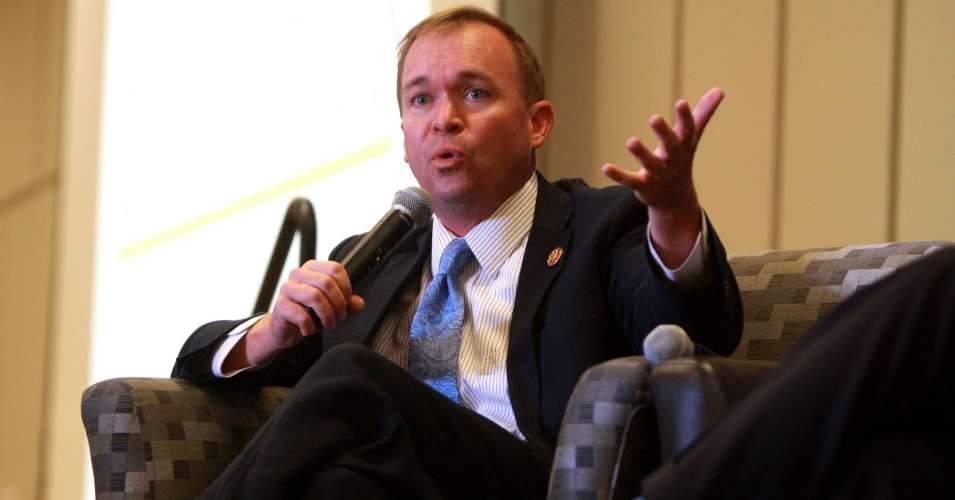 The showdown gained steam on Friday afternoon when Richard Cordray, who had been leading the CFPB since its inception, tendered his expected resignation, saying he was leaving at the end of the day. Another key event that day was the CFPB naming Leandra English as deputy director of the agency. She had been serving as the agency’s chief of staff. END_OF_DOCUMENT_TOKEN_TO_BE_REPLACED