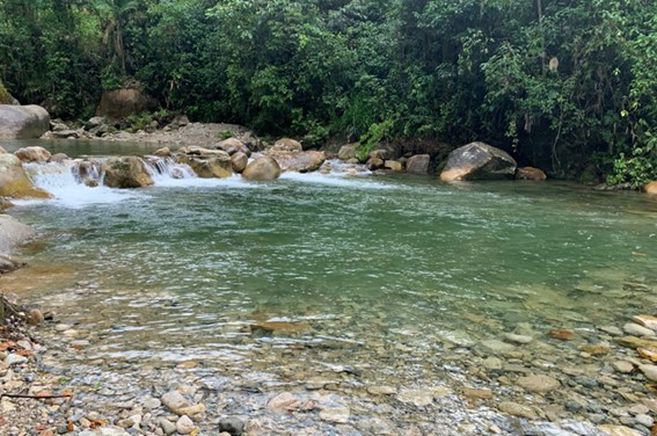 Often, I would sit with my sister on the front steps of our house, gazing at the “blue mountains”. It was my father who coined that phrase, after their distinctive colouration. Decades later, while studying field biology at university, I learned that these were the subtropical Andes. Specifically, the Abitahua Protected Forest of the Llanganates Sangay Ecological Corridor, a transition area (also known as an ecotone) that connects the eastern slopes of the Ecuadorian Andes with the Amazonian lowlands. END_OF_DOCUMENT_TOKEN_TO_BE_REPLACED