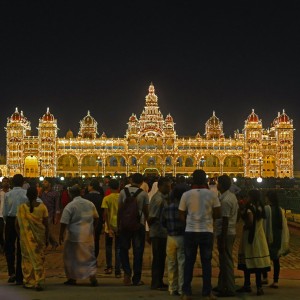 I had predicted that Indian Prime Minister Narendra Modi’s party, “can hope for a maximum of 25 percent vote share nationally.” In the event his Bharatiya Janata (Indian people’s) Party got 31 percent of the votes polled nationally, resulting (thanks to the first-past-the-post system, as in Britain) in a comfortable majority for the BJP on its own, without having to depend on coalition partners. So the following prediction stood nullified: “Modi will have to make deals with several smaller parties, each claiming bigger pounds of flesh than their strength in terms of seats warrants.” END_OF_DOCUMENT_TOKEN_TO_BE_REPLACED