About 40 troops arrived in Mogadishu this month 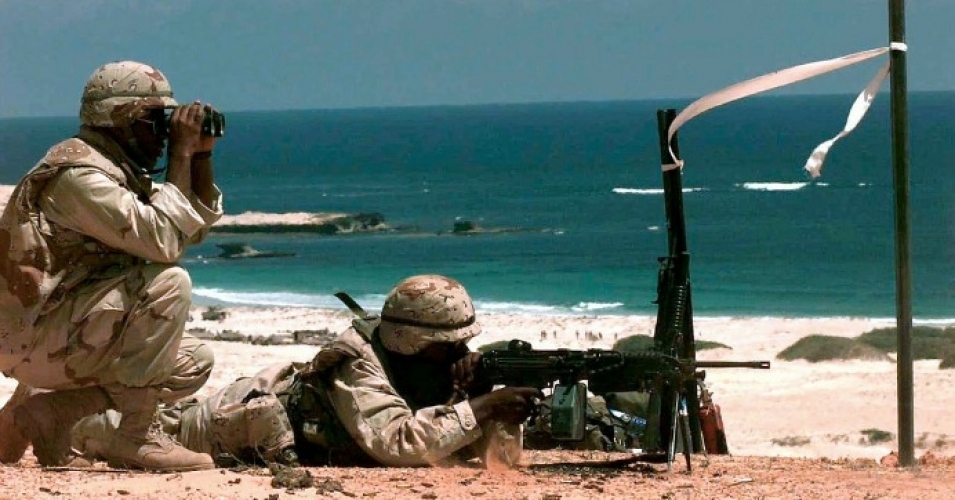 Two weeks after President Donald Trump gave military officials wider authority for conducting airstrikes in Somalia, the United States military said that dozens of troops had arrived in the country, a sign of increased U.S. involvement there.

The arrival of the roughly 40 regular troops in the capital of Mogadishu occurred on April 2, and marks, as the BBC writes, “the first time regular U.S. troops have been deployed in Somalia since 1994,” months after a notorious battle that left thousands of Somalis dead.   END_OF_DOCUMENT_TOKEN_TO_BE_REPLACED