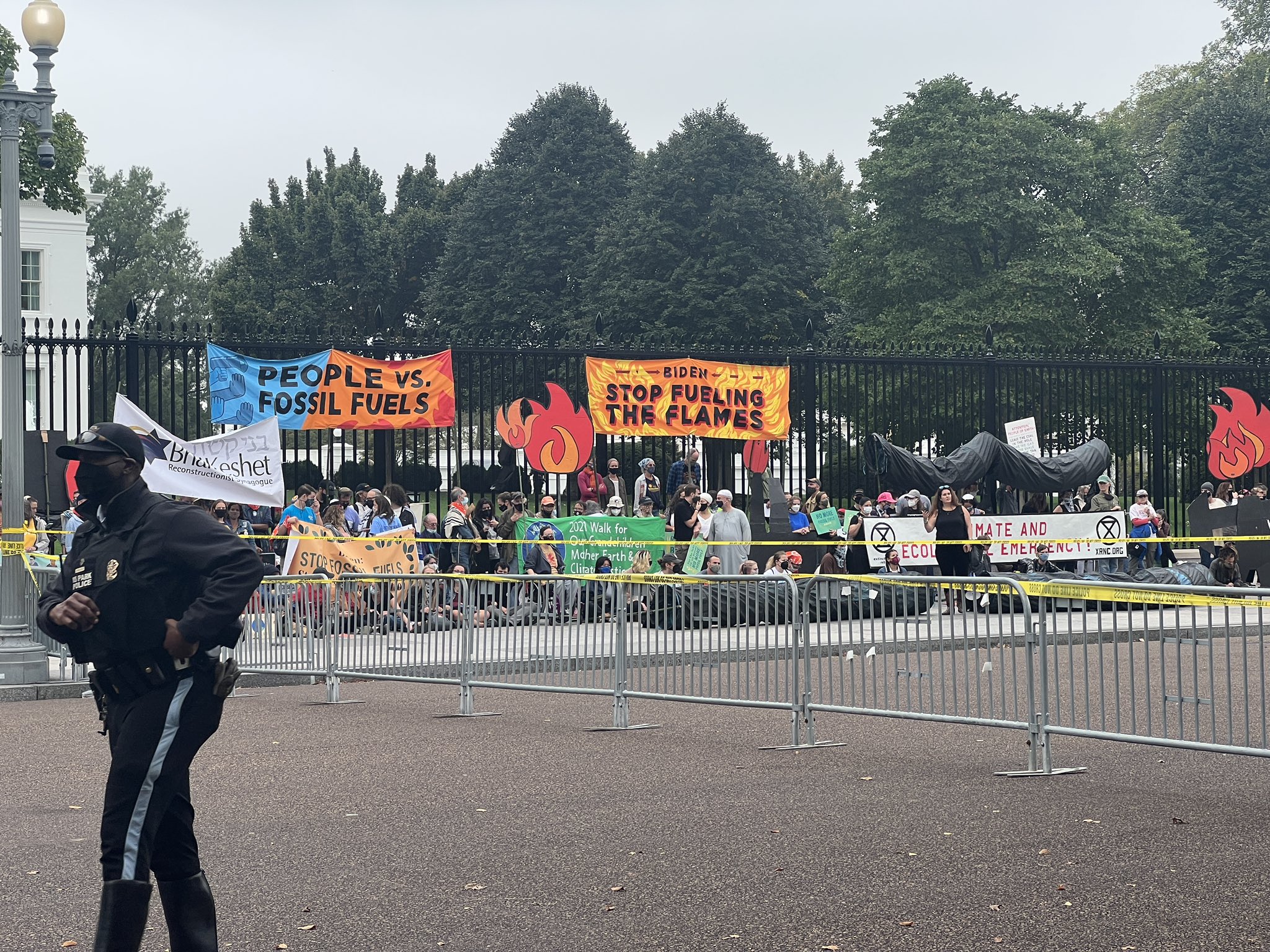 The Treaty People Gathering kicked off Saturday, the first of several expected days of action against Enbridge’s multi-billion-dollar project, which aims to replace and expand the Canadian company’s existing pipeline along a route that crosses more than 200 bodies of water and 800 wetlands. END_OF_DOCUMENT_TOKEN_TO_BE_REPLACED