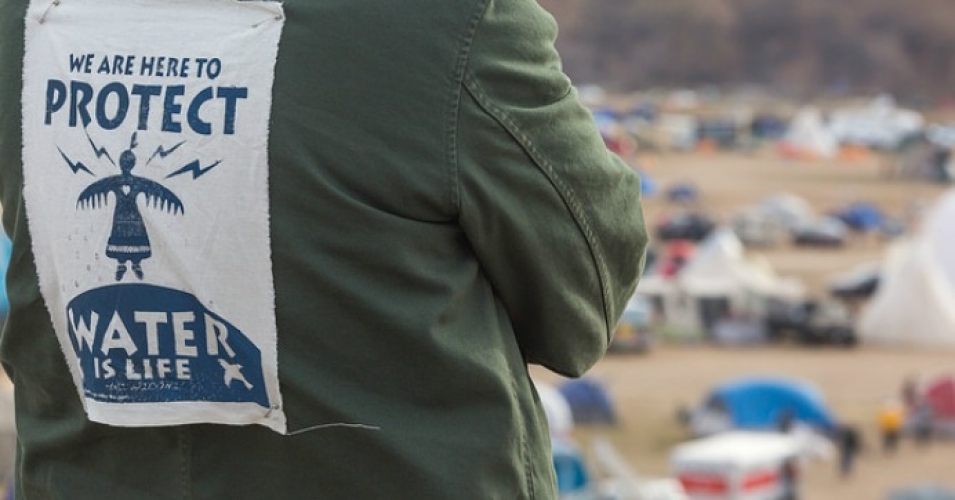 President-elect Donald Trump’s advisers are aiming to privatize Native American reservations that contain about a fifth of the nation’s oil and gas, Reuters reports.

Two chairmen of Trump’s Native American Affairs Coalition told the outlet that they want to put those lands into private ownership, a proposal that would upend historic policies put into place to preserve Indigenous sovereignty. The plan would deregulate drilling, which the coalition says would benefit the tribes who currently have the rights to use the land, but do not own it. In addition to holding about 20 percent of the nation’s oil and gas, the lands also include vast coal reserves—all worth an estimated $1.5 trillion. END_OF_DOCUMENT_TOKEN_TO_BE_REPLACED