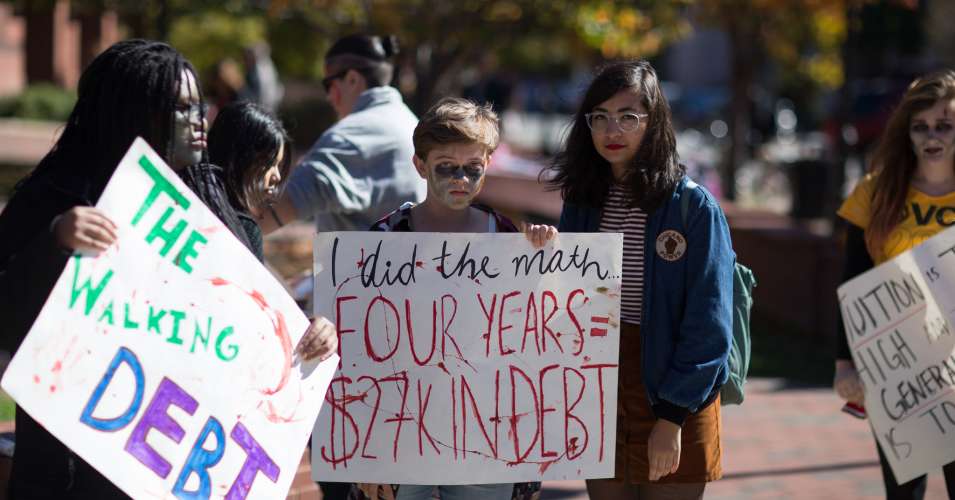 At the direction of Congress, under the Dodd-Frank financial reform act, the Department of Education has shared information with the Consumer Financial Protection Bureau (CFPB) since 2011 in order to provide assistance to borrowers with complaints about Federal student loans. But the Department, now run by Secretary Betsy DeVos, informed the Bureau in a letter last week that it was ending the relationship. END_OF_DOCUMENT_TOKEN_TO_BE_REPLACED