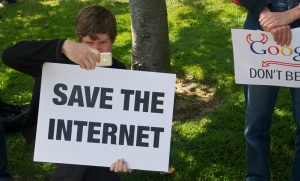 Internet service providers (ISPs) wanted a hearing before all the judges on the U.S. Court of Appeals for the Ninth Circuit after a three-judge panel of that court in January upheld that the law could go into effect. END_OF_DOCUMENT_TOKEN_TO_BE_REPLACED 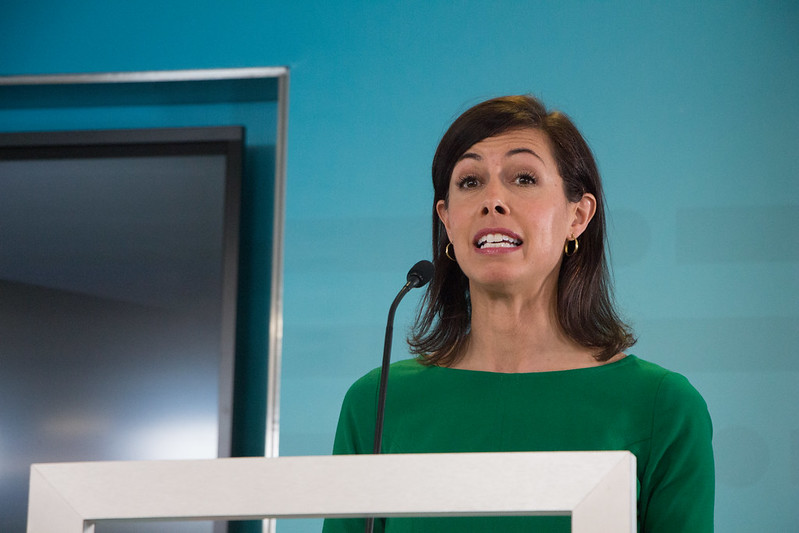 Fight for the Future was among the advocacy groups making the demand and said Biden “knows full well that none of this can happen” until he rounds out the commission. END_OF_DOCUMENT_TOKEN_TO_BE_REPLACED

“The Biden administration has said getting people online during the pandemic is a top priority, and if that’s the case we need a real champ appointed to the FCC, ASAP—someone who isn’t beholden to big telecom companies because they used to work for them. The last thing we need is some Democratic version of Ajit Pai,” said Caitlin Seeley George of Fight for the Future, referring to the former Verizon attorney who served as Trump’s FCC chair. END_OF_DOCUMENT_TOKEN_TO_BE_REPLACED

“So many people were watching an obscure subcommittee hearing on the Save the Net Act today that it broke the counter,” tweeted the digital rights group Fight for the Future. END_OF_DOCUMENT_TOKEN_TO_BE_REPLACED

At the U.S. Court of Appeals for the District of Columbia, oral arguments in Mozilla v. FCC were heard. In that suit, which The Verge frames as “one of the most important cases in internet law history,” technology and advocacy groups joined by over 20 state attorneys general challenge the FCC’s 2017 gutting of net neutrality.  END_OF_DOCUMENT_TOKEN_TO_BE_REPLACED 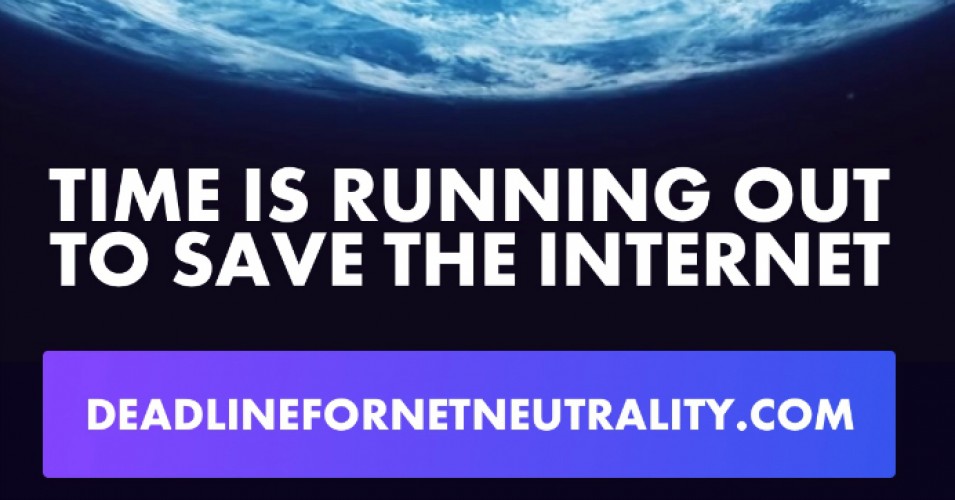 During the day of action and in the week leading up to the final deadline, advocacy groups are urging supporters of the free internet to flood the phone lines of their representatives and sign on to their open letter to Congress demanding that they act to save net neutrality. END_OF_DOCUMENT_TOKEN_TO_BE_REPLACED 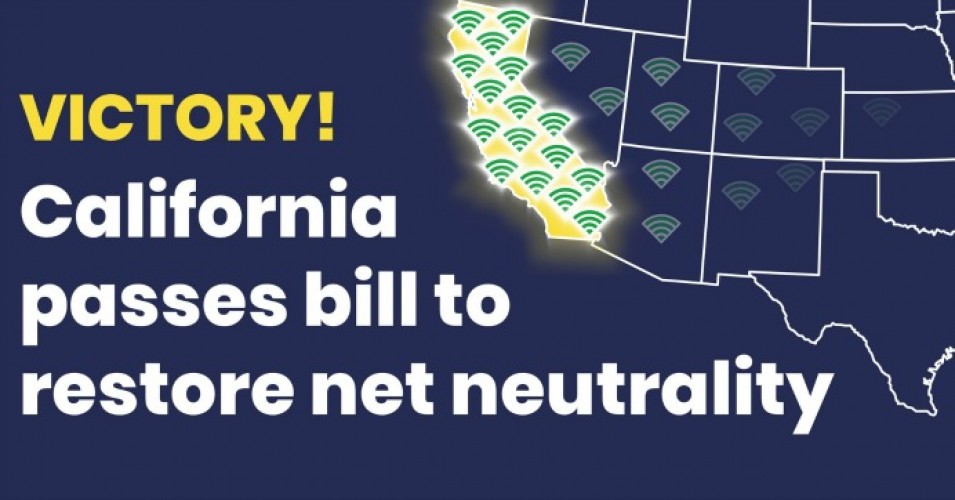 “The passage of SB 822 in California has huge implications for our fight to restore neutrality nationwide,” declared the advocacy group Fight for the Future (FFTF) following Friday’s vote. “We also need to harness the momentum from this huge victory to put pressure on our elected officials in Congress.” END_OF_DOCUMENT_TOKEN_TO_BE_REPLACED 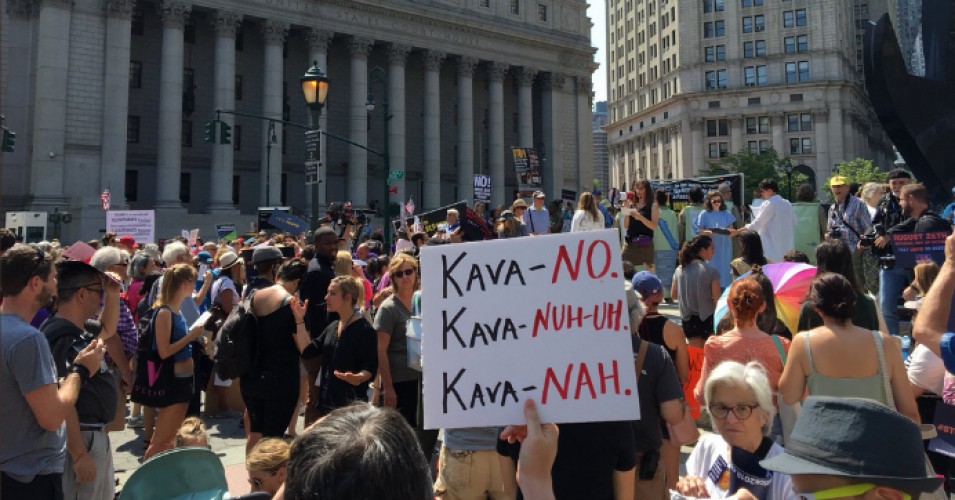 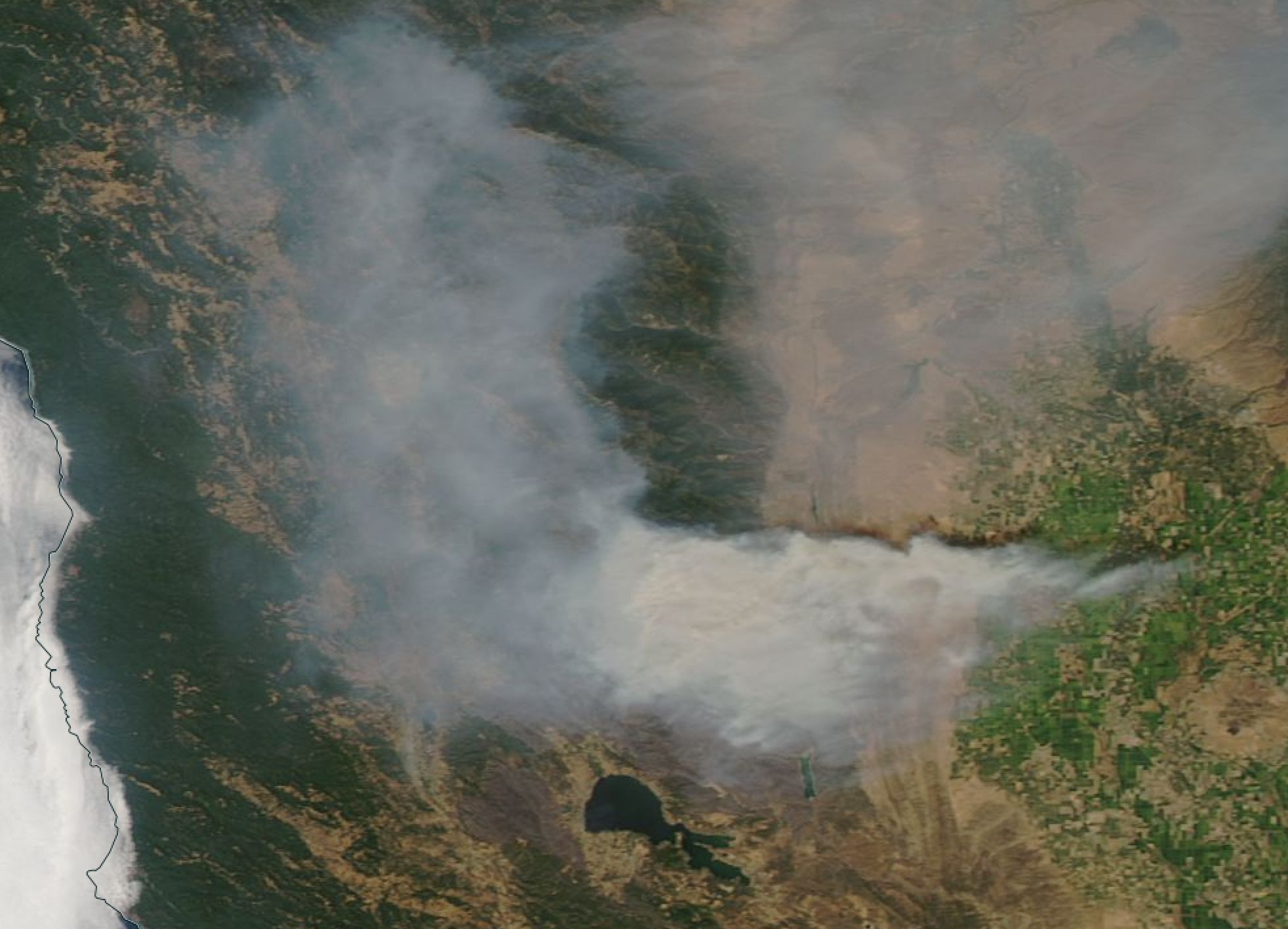 After Verizon admitted that it slowed the fire department’s data—a despised practice known as throttling—but claimed it was a simple mistake that “has nothing to do with net neutrality,” Santa Clara County Counsel James Williams responded in a statement on behalf of the fire department on Wednesday that “Verizon’s throttling has everything to do with net neutrality.” END_OF_DOCUMENT_TOKEN_TO_BE_REPLACED 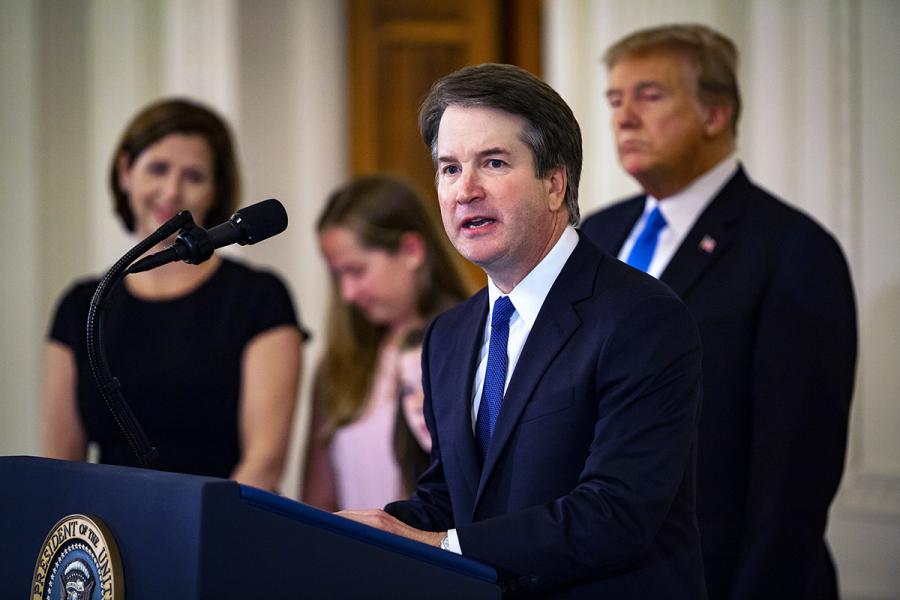 The survey (pdf), conducted by SSRS and published Thursday, found that only 37 percent of Americans want the Senate to confirm Kavanaugh, which CNN noted “is the lowest in polling dating back to Robert Bork’s nomination by President Ronald Reagan in 1987.” Forty percent of those polled said they oppose Trump’s nominee, while 22 percent said they have no opinion. END_OF_DOCUMENT_TOKEN_TO_BE_REPLACED