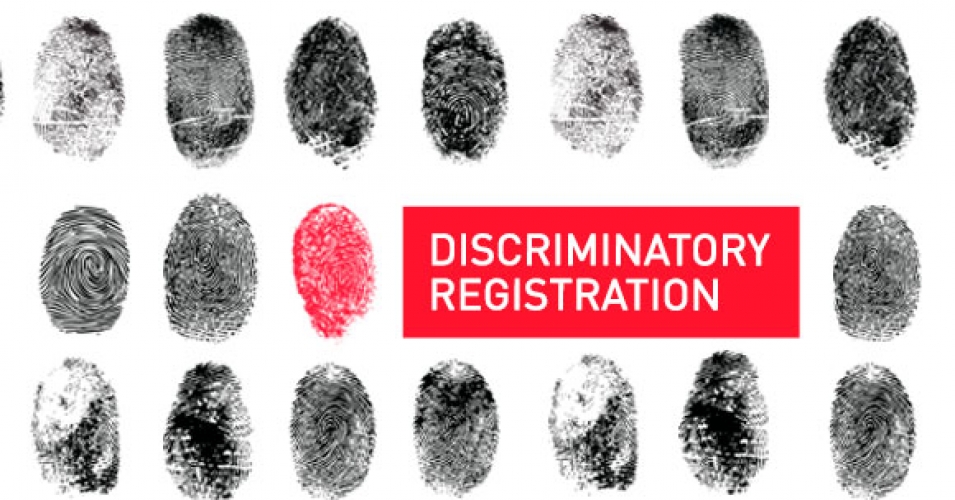 “With this action,” says ACLU, “the U.S. is on the right path to protect Muslim and Arab immigrants from discrimination.” (Image: ACLU)

With a President Donald Trump on the horizon, civil liberties advocates applauded President Barack Obama on Thursday after his administration announced the end of a federal registration program for Muslim and Arab immigrants.

Established by the George W. Bush administration in the wake of the 9/11 attacks, the National Security Entry-Exit Registration System (NSEERS) was criticized since its inception as regressive attempt to profile individuals based on their national heritage and religion. END_OF_DOCUMENT_TOKEN_TO_BE_REPLACED