‘The other major question here is: why are these rules secret in the first place?’ 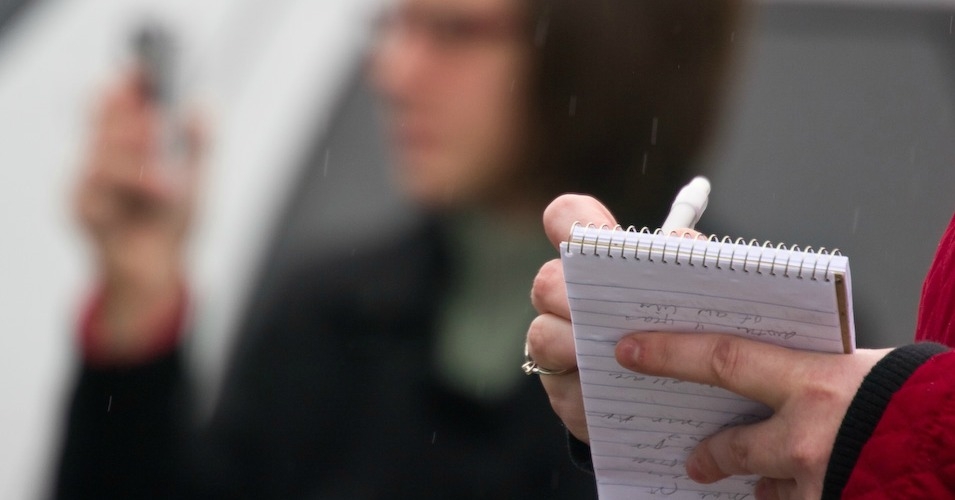 Leaked document shows the FBI does not have to jump through a lot of hoops to get access to journalists’ call data. (Photo: Roger H. Goun/flickr/cc)

Newly leaked documents published by The Intercept expose just how easy it is for the FBI to spy on journalists using so-called National Security Letters (NSLs).

The classified rules, which had previously been released only in heavily redacted form, “show that the FBI imposes few constraints on itself when it bypasses the requirement to go to court and obtain subpoenas or search warrants before accessing journalists’ information,” The Intercept‘s Cora Currier wrote on Thursday. END_OF_DOCUMENT_TOKEN_TO_BE_REPLACED