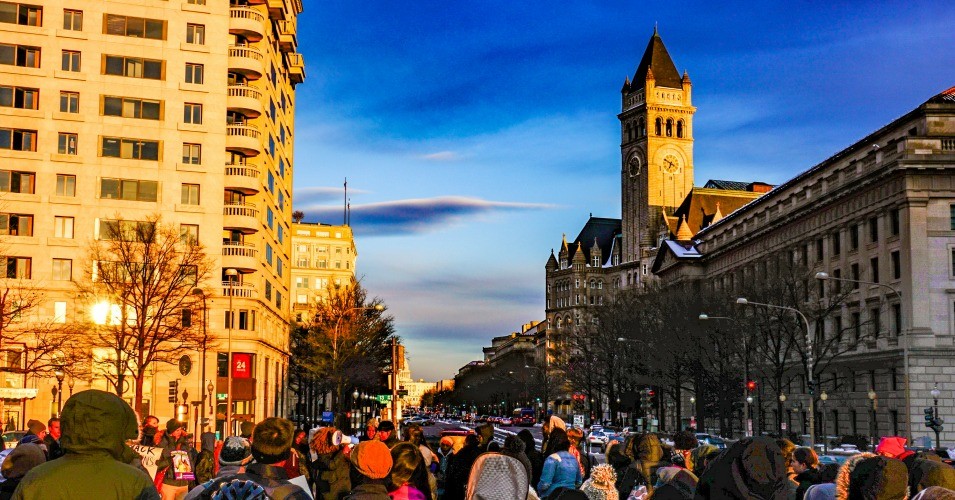 Although the government shutdown is expected to continue into next week at least, the tower is set to reopen by the end of this week, according to a report by E&E News. END_OF_DOCUMENT_TOKEN_TO_BE_REPLACED