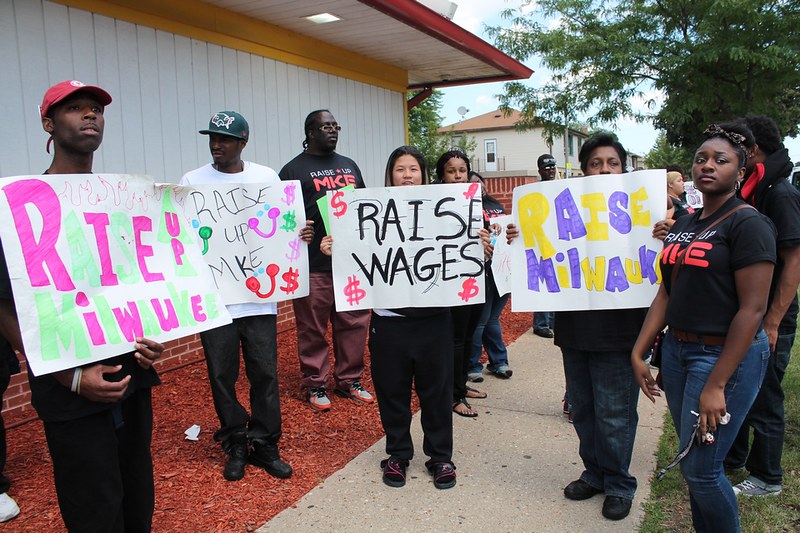 “Low-wage employees are in desperate need of a raise, and the Senate’s refusal to pass the #RaiseTheWage Act is keeping vulnerable Americans in harm’s way,” the advocacy group Patriotic Millionaires tweeted on Thursday, linking to NPR‘s report on the study. END_OF_DOCUMENT_TOKEN_TO_BE_REPLACED 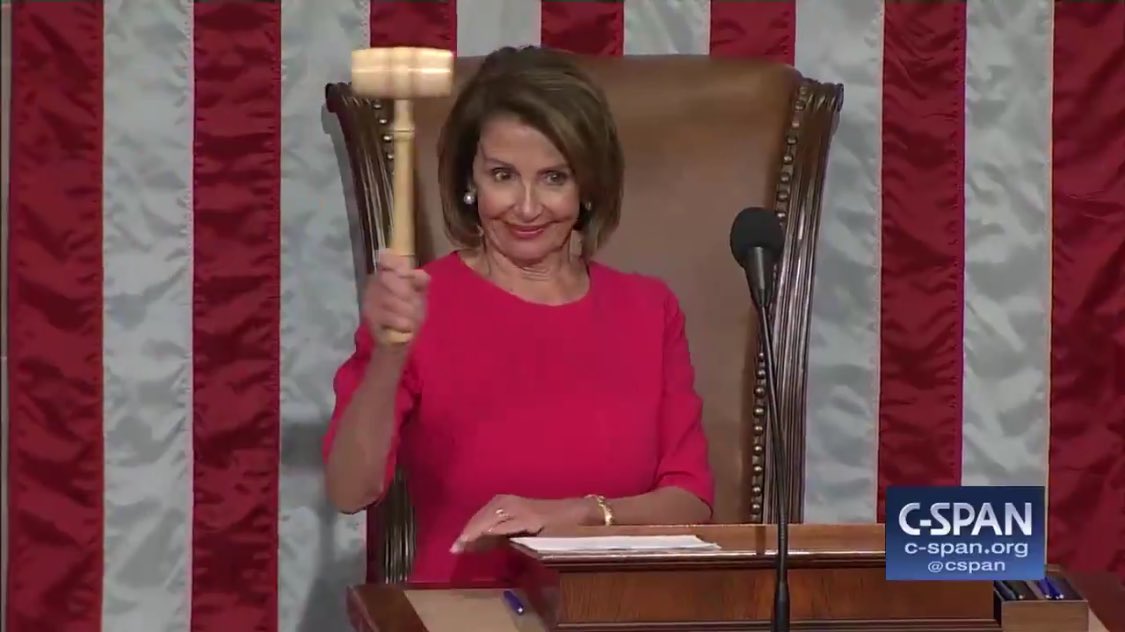 Formally titled the For the People Act—or H.R. 1—and sponsored by Rep. John Sarbanes (D-Md.), the far-reaching bill would promote public financing of elections, reduce the influence of corporate dark money, strengthen ethics and financial disclosure rules, and bolster voting rights, which are under severe attack from the Republican Party, the Trump White House, and the right-wing Supreme Court. END_OF_DOCUMENT_TOKEN_TO_BE_REPLACED 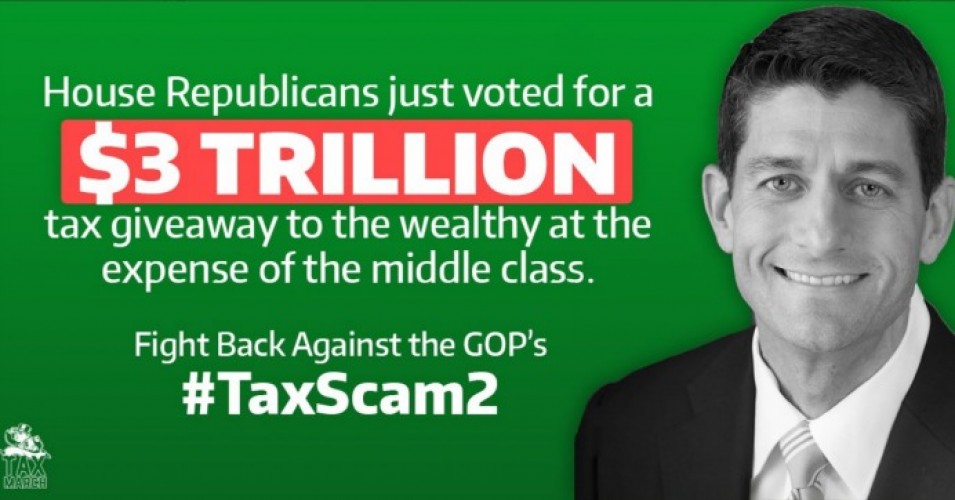 END_OF_DOCUMENT_TOKEN_TO_BE_REPLACED

But with less than two months to go before crucial midterm elections, early estimates indicate the GOP’s proposals would blow a nearly $3 trillion hole in the federal budget over ten years while sending the vast majority of the benefits to the top. END_OF_DOCUMENT_TOKEN_TO_BE_REPLACED 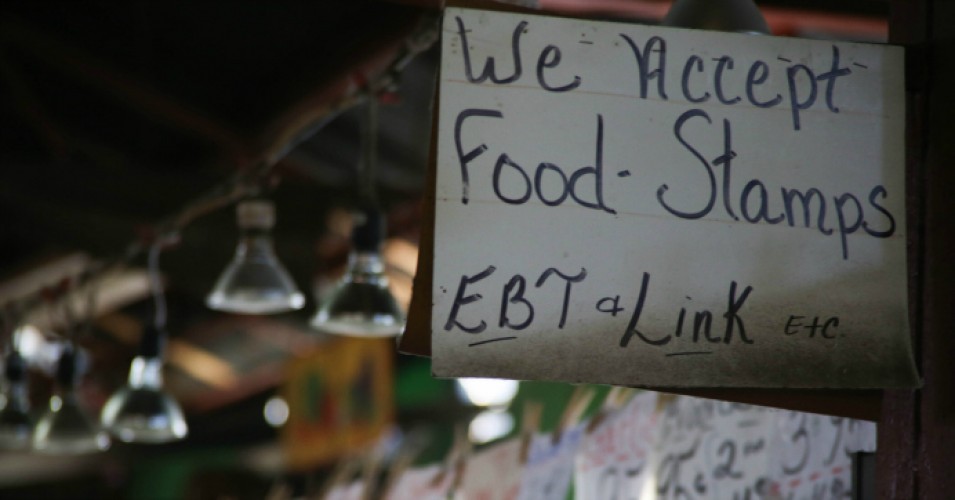 “It’s a deliberate slap in the face to the millions of low-income Americans who rely on SNAP benefits to survive,” declared Morris Pearl, chair of Patriotic Millionaires. “We don’t want to live in a country where the government allows its citizens to starve, and neither should anyone else.” END_OF_DOCUMENT_TOKEN_TO_BE_REPLACED 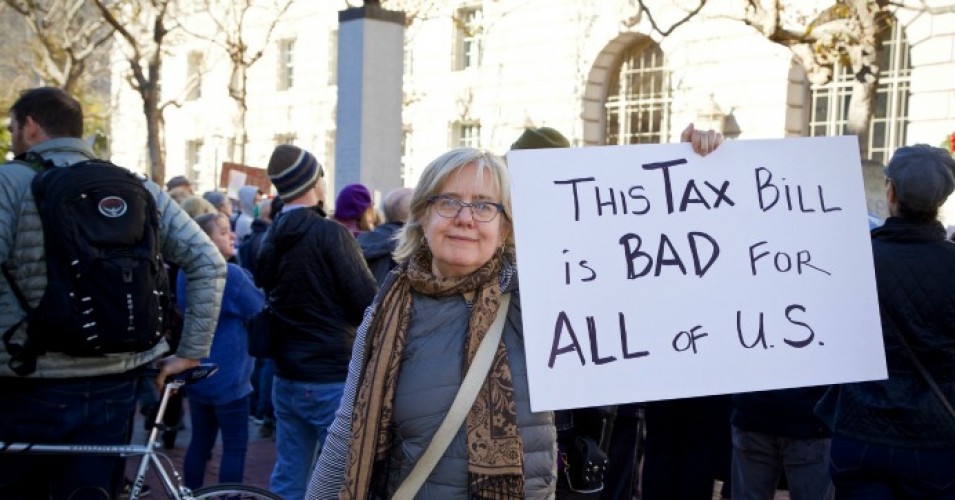 “The richest Americans do not need another massive tax cut,” the letter from national groups including the AFL-CIO, Americans for Tax Fairness, Friends of the Earth, the National Education Association, and Patriotic Millionaires states. END_OF_DOCUMENT_TOKEN_TO_BE_REPLACED