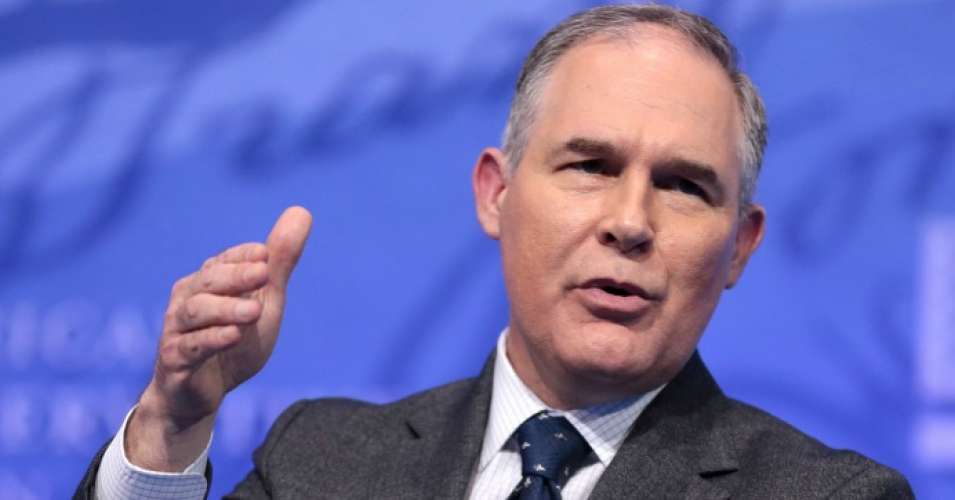 The EPA head has traditionally had one of the smallest security details among cabinet members,” the Washington Post reported on Tuesday. But Pruitt’s expansive security team—which cost taxpayers over $830,000 in his first three months as EPA chief—has shattered all precedent. END_OF_DOCUMENT_TOKEN_TO_BE_REPLACED