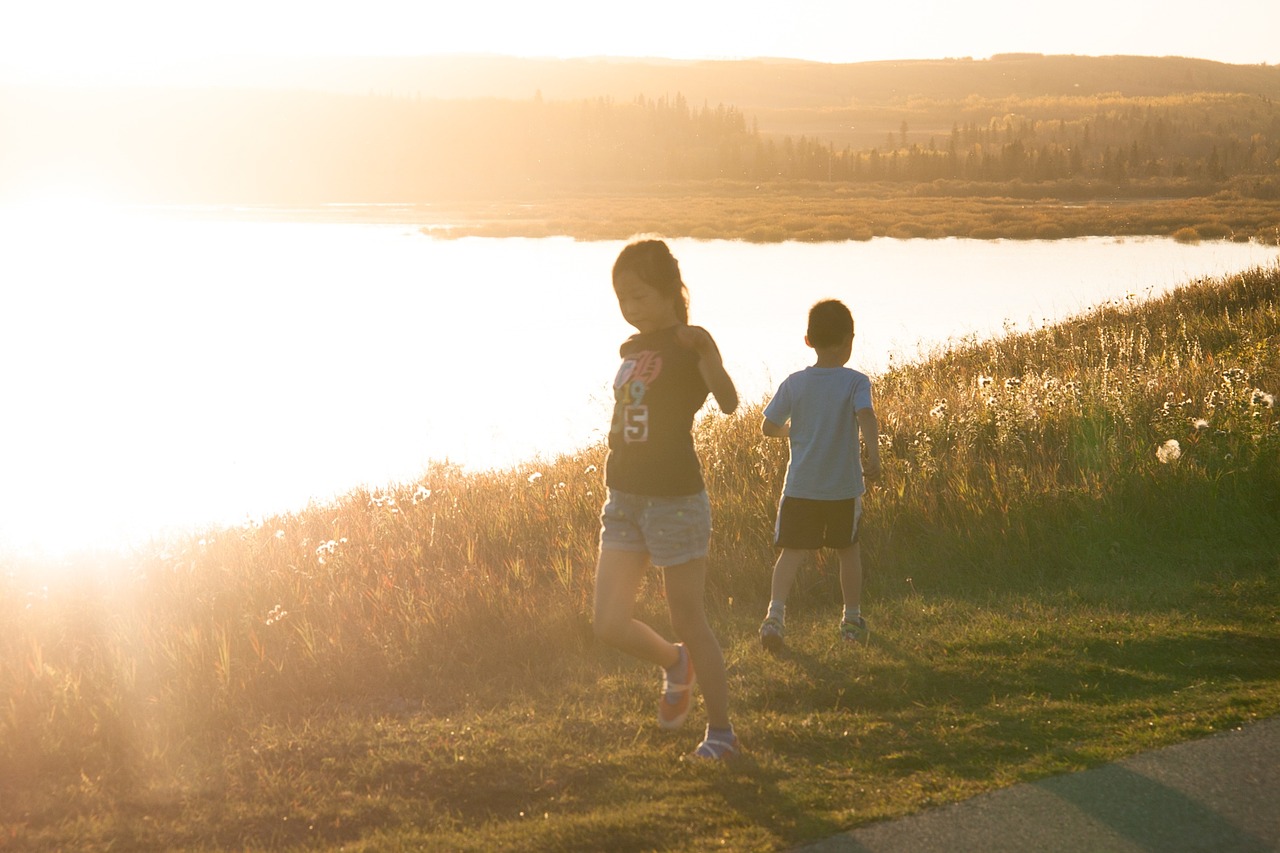 Der Spiegel, the German weekly magazine, published the findings Saturday, which were part of a federal study focused on “human biomonitoring” of 3 to 17-year-olds. Traces from 11 out of 15 plastic ingredients were found in the test samples. END_OF_DOCUMENT_TOKEN_TO_BE_REPLACED