According to the Turkish authorities the man was linked to the so-called Islamic State (IS, or ISIS), making this the terrorist group’s fourth deadly suicide bombing in Turkey in one year. Previous attacks that have been ascribed to – but haven’t been claimed by – IS occurred in Diyarbakir in June, Suruç in July and Ankara in October, with a death toll totaling around 140. END_OF_DOCUMENT_TOKEN_TO_BE_REPLACED 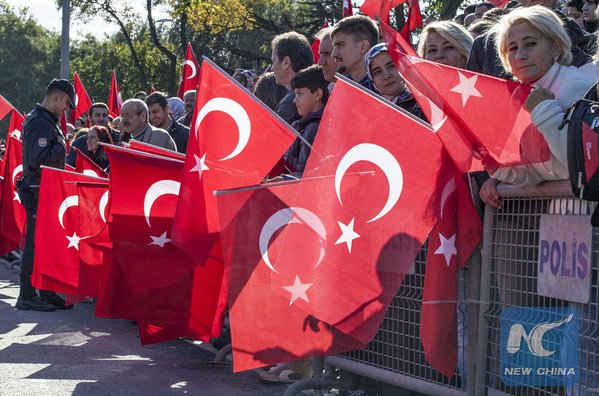 END_OF_DOCUMENT_TOKEN_TO_BE_REPLACED

Occupy World Writes Editorial Comment:
Since our inception, we have stood firmly in support of the Kurds and the struggle they face throughout the region. We continue our plea to the United States government to remove the PKK from their list of recognized terrorist groups. When one considers all the facts of the matter – to support Turkey’s actions against the Kurds while recognizing the Kurds as the only force capable and willing to repel ISIL – only contributes to instability and strengthens ISIL’s resolve. To continue this indecisive policy will result in the deaths of thousands of innocent people.