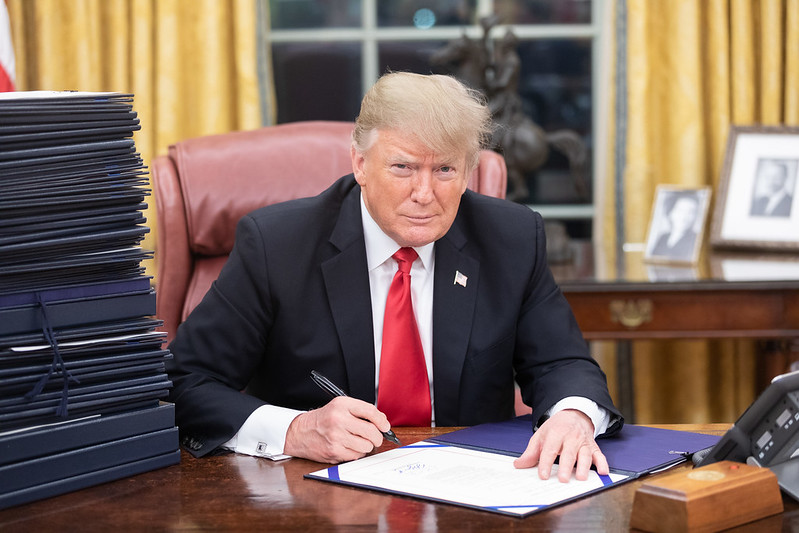 As Axios reported Friday, central to Trump’s plans for a second term is the reinstatement of his executive order known as “Schedule F,” which established a new category of federal employees. END_OF_DOCUMENT_TOKEN_TO_BE_REPLACED 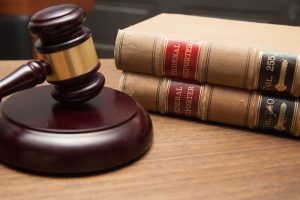 The legislation is the Courthouse Ethics and Transparency Act, which takes on “the alarming lack of transparency in the personal financial holdings of federal judges, and the conflicts—or appearance of conflicts—those holdings can create in the cases those judges are asked to decide,” as the House Judiciary Democrats put it. END_OF_DOCUMENT_TOKEN_TO_BE_REPLACED

A pair of investigations published Friday, however, revealed that—contrary to the Pentagon’s claims—there were no bombs in the car, the men accused of “suspicious” behavior were engaged in peaceful activities related to the driver’s job, and there were eight additional defenseless victims in the vicinity of the sedan destroyed by a missile fired after several hours of surveillance. END_OF_DOCUMENT_TOKEN_TO_BE_REPLACED