Bizarrely, Rumshiskaya was also attempting to convince the California court to try Nafal under Israeli law. The attempt backfired, however, as Orange County Superior Court Judge Craig Griffin rejected the suit, even ordering Rumshiskaya to pay Nafal’s legal costs under anti-SLAPP laws, effectively deeming it an attempt to intimidate Nafal into silence. END_OF_DOCUMENT_TOKEN_TO_BE_REPLACED 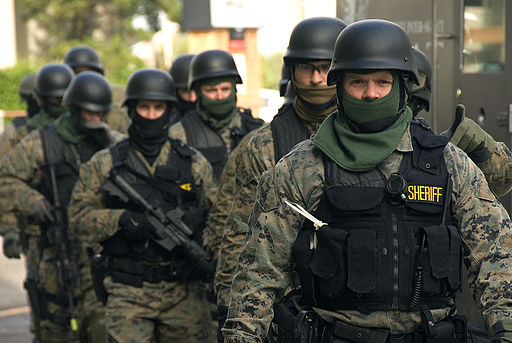 May 14, the day the United States moved its embassy to Jerusalem in symbolic support of recognizing the city as Israel’s capital, was also the bloodiest day in this recent wave of demonstrations. In just one day, at least 50 Palestinians were killed and 2,400 more injured by the Israeli military. (Other counts put those figures even higher.) END_OF_DOCUMENT_TOKEN_TO_BE_REPLACED