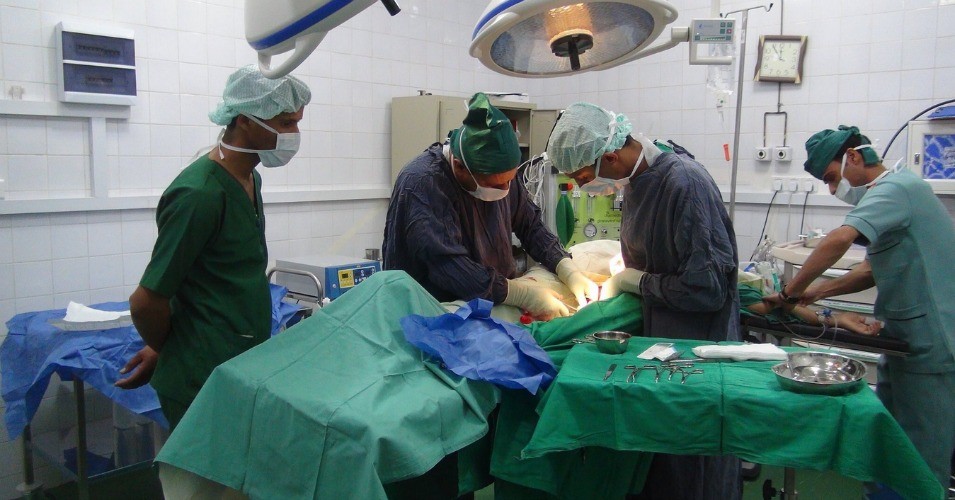 The International Committee of the Red Cross reported on Twitter that its medical team had received “the bodies of 29 children, all under 15 years old” and was treating “48 injured people, among them 30 children.” END_OF_DOCUMENT_TOKEN_TO_BE_REPLACED