“I will be nominating Mr. Moore for the Fed. You know who I’m talking about,” Trump told reporters while arriving in Florida for the weekend. “He’s going to be great on the Fed.” END_OF_DOCUMENT_TOKEN_TO_BE_REPLACED 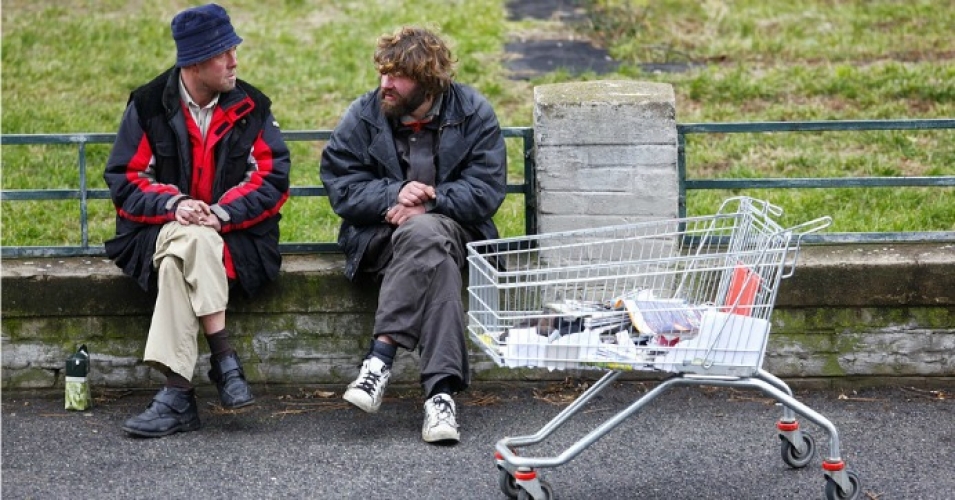 But six of Illinois’ largest corporations together paid ALMOST ZERO state income taxes this year. Full payment of their taxes would have exceeded the $1.1 billion Chicago Public School deficit. END_OF_DOCUMENT_TOKEN_TO_BE_REPLACED 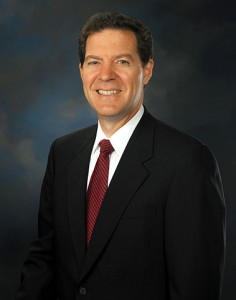