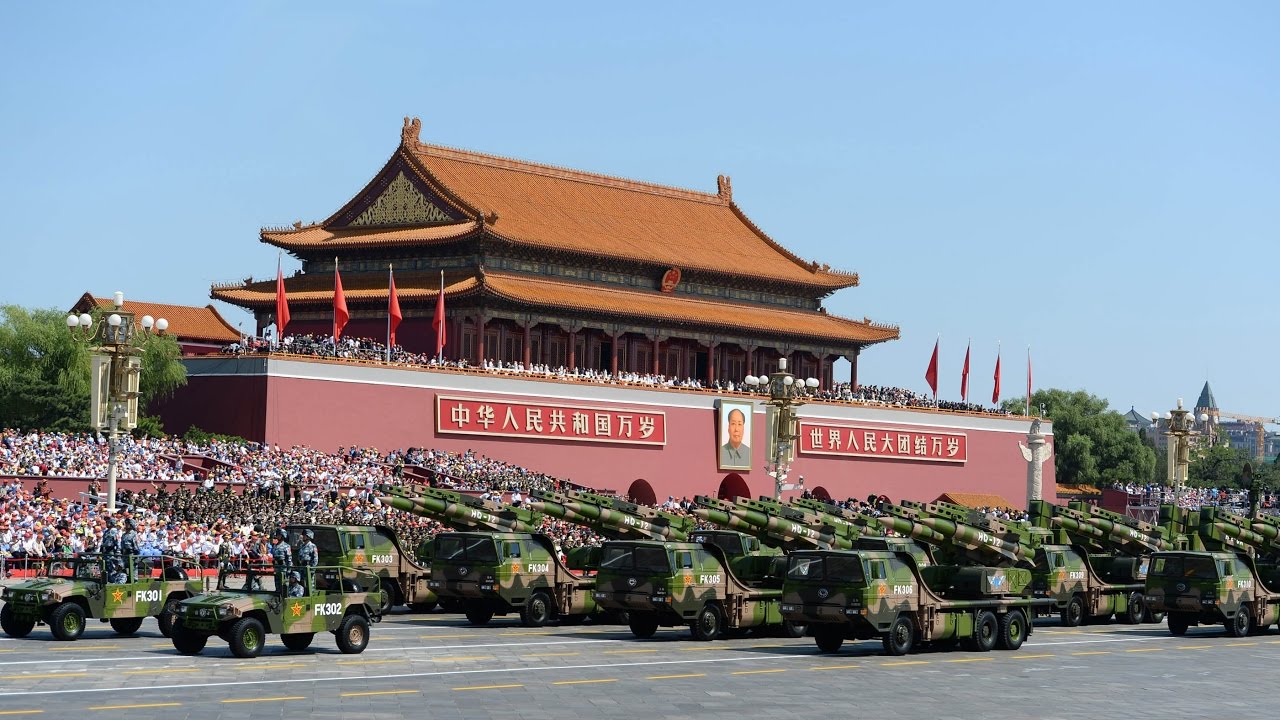 “The answer would be: yes,” Admiral Scott Swift, commander of the U.S. Pacific Fleet, answered at a security conference in Australia when asked whether he would nuke China if ordered to do by President Donald Trump. END_OF_DOCUMENT_TOKEN_TO_BE_REPLACED